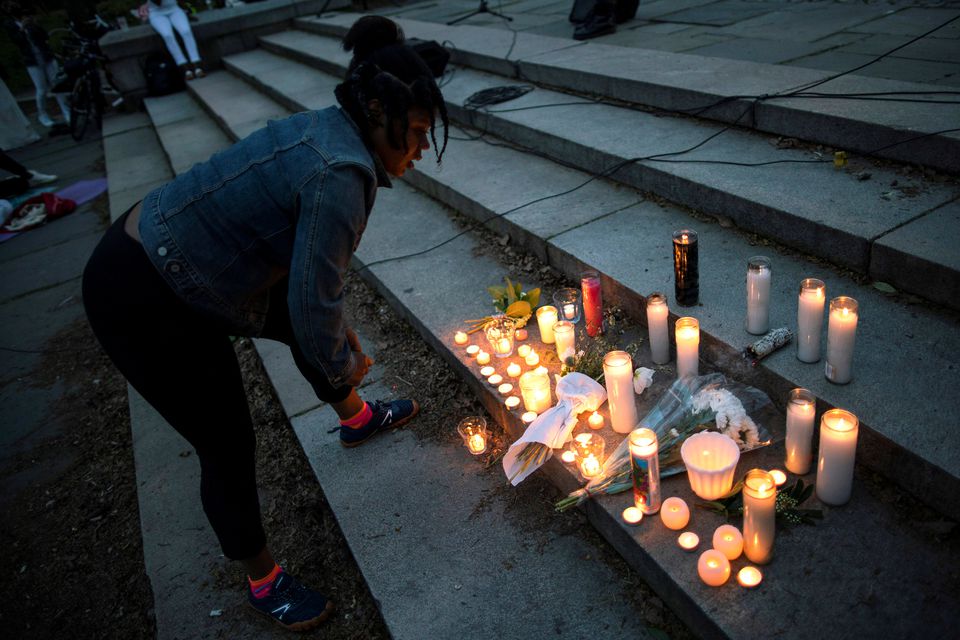 The rate of U.S. gun deaths surged 35% in 2020 to the highest point since 1994, with especially deadly levels for young Black men, the U.S. Centers for Disease Control and Prevention said in a report published on Tuesday.

Increased gun violence linked to the coronavirus pandemic in 2020 has been widely noted previously, with an FBI report last year showing homicides increased 30%.

The CDC report goes further in placing the rate of homicides caused by firearms to the highest level in 26 years, while also noting disparities based on race, ethnicity and poverty.

The study found the reasons for widening inequality were "unclear and potentially complex," noting the COVID-19 pandemic might have "exacerbated existing social and economic stressors."

But race played a distinct role, as other minorities were also found to have higher rates of gun deaths.

"Longstanding systemic inequities and structural racism have resulted in limited economic, housing, and educational opportunities associated with inequities in risk for violence and other health conditions among various racial and ethnic groups," the report said.