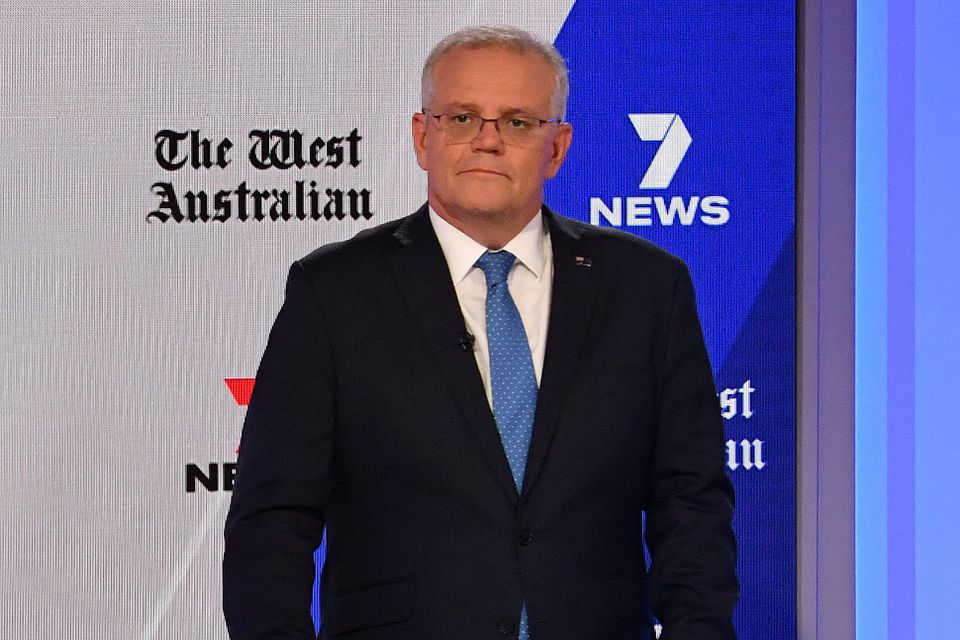 SYDNEY -- Former Australian Prime Minister Scott Morrison on Tuesday defended taking on extra ministerial roles without his cabinet's knowledge during the COVID-19 pandemic, saying it was "an unprecedented time" and that the powers served as a safeguard.

Labor Prime Minister Anthony Albanese said Morrison had sought to centralise power and that he is seeking legal advice from the Solicitor-General, Australia's second law officer, on the arrangements.

Morrison, who lost office in a national election in May, said in a radio interview on Tuesday he didn't make the arrangements public because they were a safeguard only and the ministerial powers for health and finance were not triggered.

"We had to take some extraordinary measures to put safeguards in place," he told radio station 2GB, likening it to having two keys on a nuclear submarine.

Morrison said it was an "oversight" and "regrettable" that the finance minister was not informed his role had been duplicated.

The resources minister role he took on in 2021 was different, he said, because he had used the power to stop approval for a gas drilling project off the coast of Australia which was opposed by local communities.

"I sought to be the decision maker on that one because of its importance," he said.

Albanese said it was concerning that two people had responsibility for the resources portfolio and had different positions on matters.

"We don't have a one-person band here. What we have is a Government that has inbuilt checks and balances. And that's why this is such a breach of convention," Albanese told ABC radio on Tuesday.

Not tabling in parliament who was responsible for ministerial portfolios was "a very clear breach of the obligations that the Prime Minister has to the Parliament", he added.