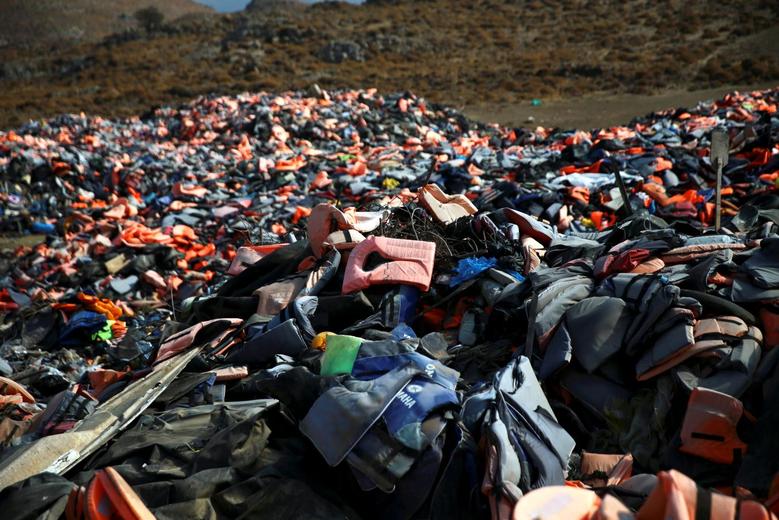 At least 15 people died when their vessel sank off the Greek island of Lesbos in the central Aegean Sea early on Thursday, in the second maritime disaster involving migrants since Wednesday, the country's coastguard said.

The sunken boat was carrying about 40 people, the coastguard said, citing five people that have been rescued so far. There were 15 bodies recovered, the agency said. That leaves about 20 people missing. The boat sank east of Lesbos, which lies close to Turkey's coast.

A Greek coastguard vessel and an air force helicopter were rushing to conduct a search and rescue with strong winds blowing in the area.

A search was being conducted along the wider coast of Lesbos for migrants who may have made it to the shores. Three were found trapped in a remote area.

In an earlier incident, Greek authorities rescued 30 migrants whose boat sank after hitting a rocky area in stormy waters near the island of Kythira in southern Greece on Wednesday.