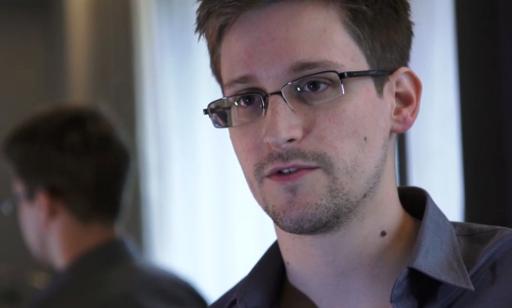 "The rights to my book have been handed over to Oliver Stone and producer Moritz Borman," Anatoly Kucherena told AFP.

"He (Stone) met with me, he did not meet with Snowden. The book will be published later."

Kucherena is completing a potboiler dubbed the "Time of the Octopus" which tells the story of a US whistle-blower and is loosely based on Snowden's experiences.

One of Russia's most high-profile lawyers, Kucherena was among a select group of public figures granted a meeting with the US fugitive during his month-long stay at Moscow's Sheremetyevo Airport last year.

The lawyer, seen as close to the Kremlin, helped Snowden receive temporary asylum in Russia and has since acted as his spokesman and link to the outside world.

US filmmaker Stone, a trenchant critic of the American political establishment, has also purchased the movie rights to another book about Snowden written by Luke Harding of The Guardian, one of the newspapers that originally published the whistle-blower's leaks.

The newspaper said in early June that the Oscar-winning director had begun writing the screenplay, and that filming is set to start before the end of the year.

Snowden flew to Russia from Hong Kong last year after leaking a series of US intelligence secrets. His US passport has been revoked.

Many believe he lives in a closely-guarded compound that belongs to Russia's security service although this has never been officially confirmed.

Washington says Snowden is welcome to return home but only to face trial for releasing top secret information it says has aided US enemies.

Kucherena said earlier this month that Snowden was seeking to extend his refugee status in Russia.