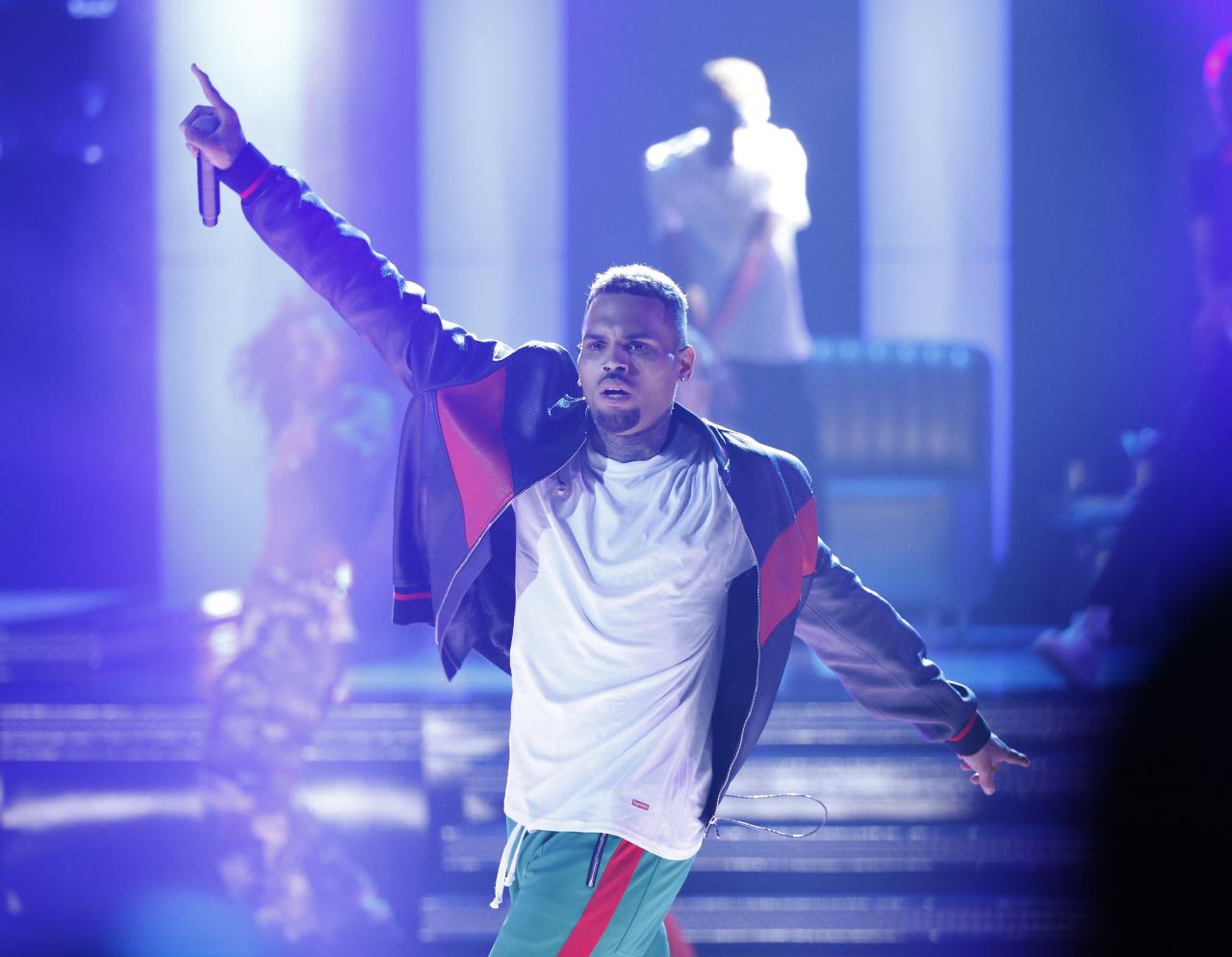 PARIS - U.S. singer Chris Brown was arrested in Paris on Monday with two other people on suspicion of rape, a French police source.

The arrests were first reported by Closer magazine, which said Brown, his bodyguard and a friend were detained after a 24-year-old woman alleged she was raped at the singer’s suite at the Mandarin Oriental hotel on the night of Jan. 15.

The woman said she had met the men at a Paris nightclub earlier in the evening, according to the magazine.

Neither Brown nor his agents could not immediately be reached for comment.

Brown, 29, whose previous legal troubles include assaulting singer Rihanna in 2009, remained in custody on Tuesday, a judicial source said.

Brown pleaded guilty to assaulting then-girlfriend Rihanna in an incident that made headlines around the world when a photo of her bruised face was released.

In 2016, Brown was arrested in Los Angeles after a woman said he had pointed a gun at her. Brown denied any wrongdoing.

A rape conviction in France can carry a sentence of 15 years.