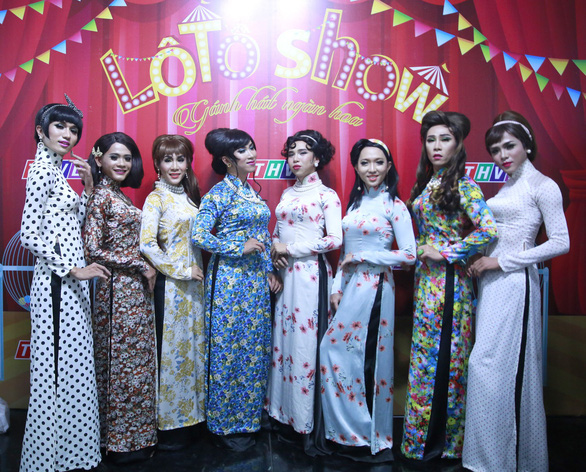 A group of people who simultaneously combine singing and number-drawing at bingo-like events have been invited to Taiwan for a performance after they were selected as the most impressive troupe during a competition in Vietnam on Friday.

In Vietnam, such performers play a double role of finding the jackpot winner and entertaining the public in an event called lo to, which is a game of chance similar to bingo.

In a lo to game, two or more players mark off numbers in a grid on a piece of paper as they are announced by the caller.

The game is won by the first person to call out "bingo!" after crossing off five numbers in one line of the grid.

The performers pick out a random number from a bag, promptly sing a song they know and stop where a lyric word rhymes with the number.

For instance, if they happen to draw number ‘two,’ they should end at the word ‘move’ in some impromptu song.

Skillful performers segue from song to song to the satisfaction of the looking crowd.

Meanwhile, lo to participants sitting amidst the audience are all ears to the songs and numbers the performers unfold on the stage to know if they win the game.

This form of entertaining bingo is especially common in southern Vietnam and the performers may be women or female impersonators.

On Friday night, a troupe of such performers, known as Sai Gon Tan Thoi (Modern-Time Saigon) brought home VND10 million (US$431) for their best show during a competition broadcast on the television station of Vinh Long Province in southwestern Vietnam.

After the event, the troupe was invited to perform in front of Vietnamese nationals at Grasstraw Festival in Taiwan on March 9 and 10.