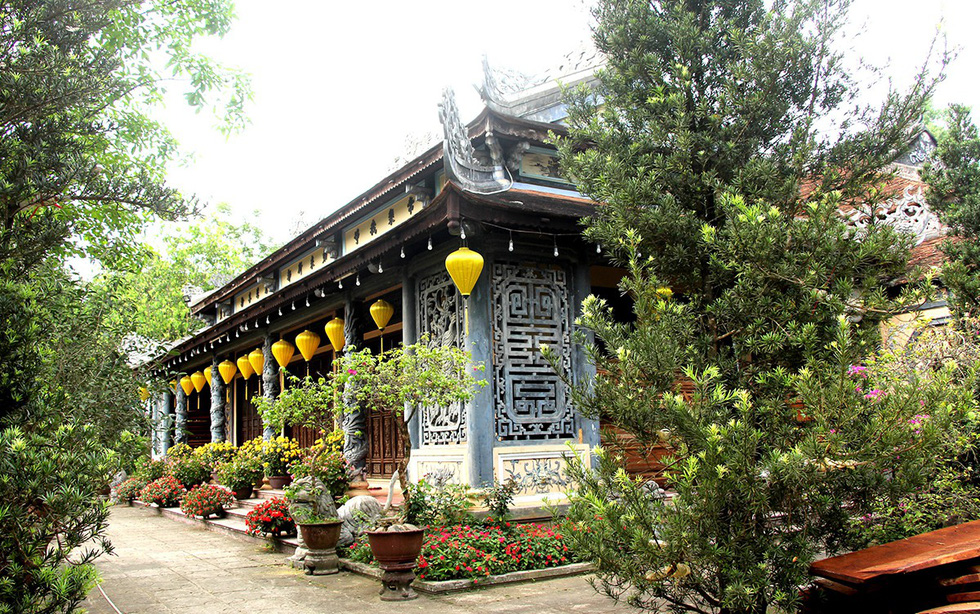 Yet another ancient temple in Vietnam taken apart for ‘bigger, better’ structure

A temple that dates back 200 years in Hue is being pulled apart to make way for a new and bigger structure that will be erected on the site, marking the second ancient religious house in the culture-rich central Vietnamese city to have been disassembled in months.

Quoc An is a Buddhist temple situated on a small hill in Truong An Ward, about two kilometers from the Phu Cam Bridge that crosses the iconic Huong (Perfume) River of Hue, the capital of Thua Thien-Hue Province.

It is the cradle of the Lam Te Zen School in Vietnam, founded by Zen master Thich Nguyen Thieu in the 1680s.

The original temple was destroyed during a period of peasant rebellions in the late 1700s and was rebuilt in 1817, having since housed many treasured Buddhist relics of Vietnam.

Having survived centuries of historical turbulence, the temple is finally laid to rest as it is being taken apart due to safety concerns, Venerable Thich Minh Chon, its supervising monk, told Tuoi Tre (Youth) newspaper.

An entirely new temple, built from wood imported from Cambodia, will take the old building’s place once its disassembly is complete, Chon said.

Renovation of the old structure is not a viable option, the senior monk said, as uneven conditions of the centuries-old components would only entail greater repair costs in the long run.

“If we only replace [some parts] of the temple, it can last for another 50 years, but in 50 years the next generation will have to bear the burden,” Chon said.

Quoc An Temple’s area will be expanded from around 500 square meters to 730 square meters by the end of the construction project, which costs some VND30 billion (US$1.29 million).

“Everything has to be bigger and better, as we are leaving this to future generations,” the venerable said.

“The wood is tougher, the main hall will be broader, taller and bigger, and engravings on the components will be more sophisticated,” he added.

Quoc An is the second Buddhist structure in Hue to undergo disassembly in months.

In June, the main structure of the 176-year-old Tu Hieu Pagoda in Hue, where Zen master Thich Nhat Hanh has said he plans to spend the final years of his life, was also pulled down to make way for a new pagoda to be built on the same site.

Venerable Thich Minh Chon said a plan is being considered to reconstruct the ancient Quoc An Temple at a different location using components removed from the old building that are still in good conditions.

Meanwhile, some components had already been put up for sale by those in charge of the temple.

Lam, a young local man, told Tuoi Tre he had already struck a deal to purchase all of the old temple’s clay roof tiles for VND50 million ($2,150).

The tiles taken from the temple can be used to roof at least a few local schools, Lam said.

Other decorative items are already bought by a tourism entrepreneur in Hue to enrich their collection of historical artifacts for an exhibition in southern Vietnam.

There is word among dealers of ancient buildings in Hue that the Quoc An Temple’s giant wood columns are priced at VND5 billion ($215,000) for the whole batch.

“I will be judged by society if I agree to let them go for just any price,” he said.

While not a listed relic, Quoc An Temple is among 153 buildings and locations protected under a 1993 decision by the administration of Thua Thien-Hue.

The provincial construction department said it had issued a construction permit for the new temple back in 2016.

The permit has been renewed twice and now expires, the department said. 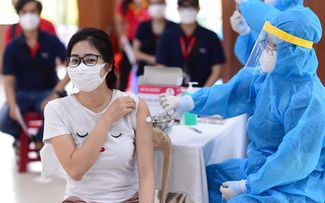 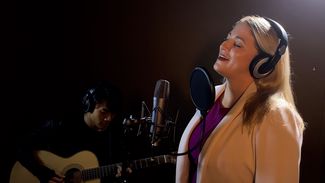