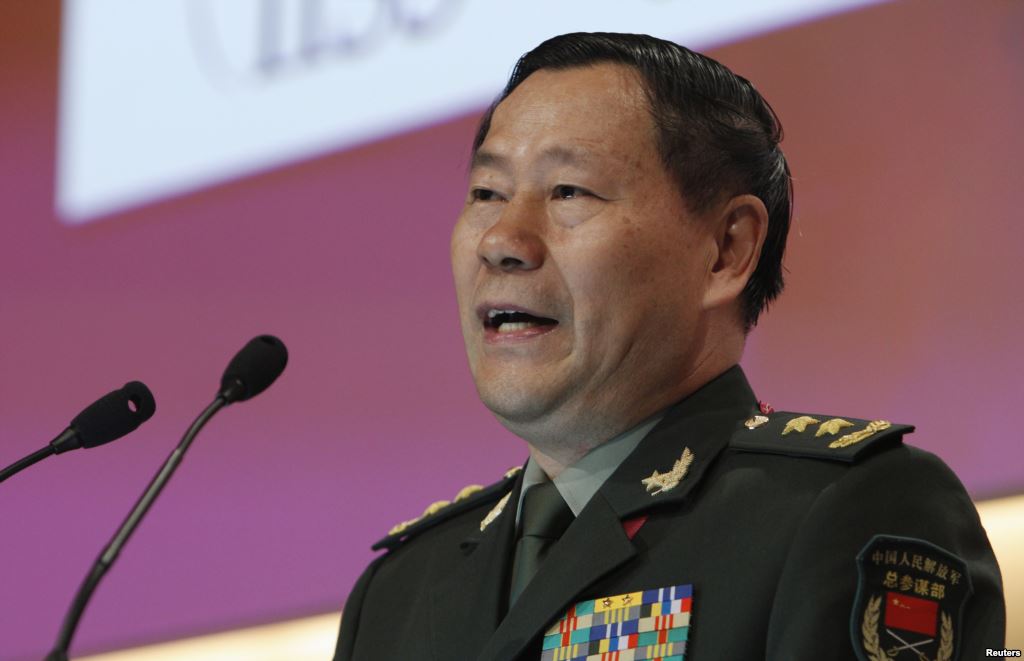 The Vietnamese Ministry of Defense and its Chinese counterpart have agreed to take measures to boost the cooperation between their defense and border guard forces. The agreement, as a part of the Vietnam-China friendship border defense exchange program in 2014, was reached during friendship talks between the two ministries’ delegations on March 11 at Mong Cai border gate, the northern province of Quang Ninh. The two sides also agreed to maintain high-level meetings and exchanges between the two armies, expand joint patrols, and finalize the four-level exchange mechanism between the two sides’ military zones and border posts. Speaking at the event, Deputy Defense Minister Senior Lieutenant General Nguyen Chi Vinh, who led the Vietnamese delegation, said leaders of the two defense ministries decided to organize the friendship border defense exchange program with a view to create a breakthrough in bilateral defense ties. He also emphasized that defense cooperations between Vietnam and China have become an important pillar in maintaining and strengthening the friendly relations between the two countries and people. For his part, Lieutenant General Qi Jianguo, a deputy chief of the General Staff of the Chinese People’s Liberation Army, the head of the Chinese delegation, praised the Vietnam-China friendship exchange program, describing it as a creative activity to boost mutual trust and friendship between the two armies.

During the delegation’s stay in Guangxi, Deputy Defense Minister Vinh also had friendship talks with the Chinese defense ministry delegation led by Lieutenant General Qi Jianguo. The Vietnamese delegation visited a number of Chinese military units as well. Last month Vietnam and China agreed to set up a direct telephone hotline between their two armies to help promptly share information on issues of mutual concern. Preparations for the hotline are underway and the facility is expected to be put into operation within this year.