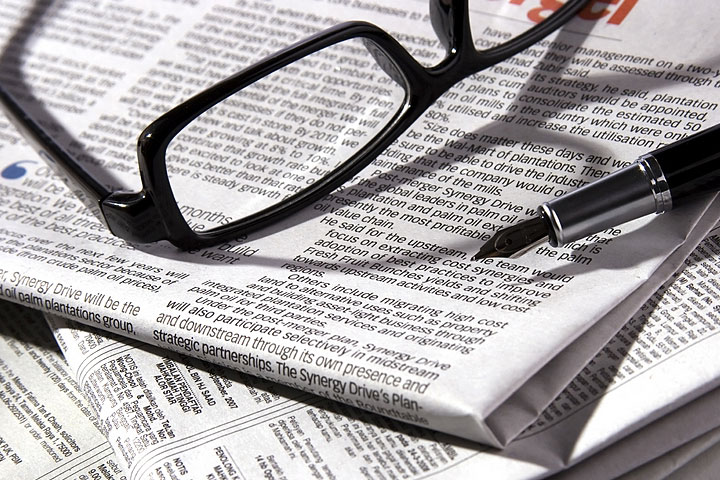 Keep yourself updated on Vietnam by reading us every morning!

-- Lawmakers of the northern province of Son La have approved the construction of a 20-hectare square worth VND1.4 trillion (US$64.4 million), including a statue of late President Ho Chi Minh.

-- The Ministry of Health has launched a program that requires its medical staff, especially at hospitals, to be friendly and polite to patients and their relatives.

-- A 43-year-old man named Nguyen Quang Truong died on Monday at the detention center of the police station in Quoc Oai District, Hanoi after spending two days there.

-- Precipitation in the northern province of Quang Ninh has hit a record high of 1,500mm from July 27 to September 3. Heavy rains and floods killed a total of 27 people, including 17 in Quang Ninh, during the eight-day period.

-- Authorities in Ho Chi Minh City have discovered two cases of injecting tranquillizers into pigs at slaughterhouses to make pork tender. Experts said the medicines may trigger a reduction in blood pressure, cause respiratory insufficiency, and even lead to cancer in those eating the meat.

-- The number of patients infected with foot-and-mouth disease doubled in the January-July period against the same period last year in the central city of Da Nang. On average, 40-48 cases were diagnosed a week.

-- Authorities in Phu Quoc Island, offshore the southern province of Kien Giang, have suggested a more flexible legal frame for the development of tourism there.

-- The 2015 Asian Students Environment Platform opened yesterday in Hanoi with the participation of 72 students.

-- The ASEAN festival of traditional music is taking place now and scheduled to close on August 6 in the north-central city of Thanh Hoa.

-- Many senior officials of the General Department of Sports and Physical Training have been ‘awarded’ the posts of chairs of national sports federations in their retirement age.

-- The 4th World Vovinam Championship wrapped up yesterday in Algeria. It had the participation of 200 martial artists from 18 nations.