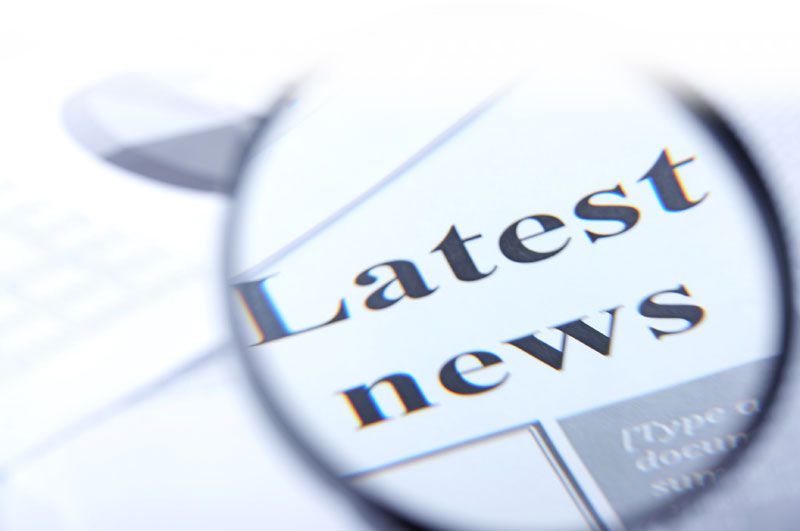 Have a nice Sunday!Politics -- The 12th Party Central Committee will have 180 official members and 20 alternative ones, officials said at a session held on Saturday within the framework of the ongoing 12th National Party Congress.Society -- After a painstaking 30-hour search, rescue workers on Saturday night retrieved the bodies of the two last victims in a fatal quarry collapse, which happened on Friday in Yen Dinh District, located in the north-central province of Thanh Hoa, and claimed eight lives. -- The owner and captain of a fishing boat on Saturday afternoon came to a border control station in the central province of Quang Ngai to report that his boat and another fishing ship had been attacked by two Taiwanese patrol vessels while they were anchoring around four nautical miles east of Son Ca Island, part of Vietnam’s Truong Sa (Spratly) archipelago, on January 6. Vietnamese naval officers have also confirmed the attacks. -- Residents in Hanoi and other northern provinces have experienced freezing temperatures since Saturday morning as the northern and north-central regions were hit by the coldest spell of the winter-spring season the same day. Temperatures dropped to minus 2.5   degrees Celsius on Mau Son Mountain in Lang Son Province, with its icy spectacles drawing an influx of visitors. The cold front moving from the northern region may also reduce temperatures in Ho Chi Minh City and neighboring provinces to as low as 17-18 degrees Celsius this weekend and early next week, according to Le Thi Xuan Lan, a hydrometeorologist from the Southern Regional Hydro-Meteorological Center.Business -- Representatives of Saigon Railways Co. said around 500 rail tickets, including 200 meant for peak days near the upcoming Tet (Lunar New Year), are returned each day due to passengers’ changes of schedule and transport means. -- Copycats of famous footwear brands which fetch merely one-third or one-quarter of genuine products’ prices and pose health hazards to consumers have flooded the Vietnamese market in recent times.Lifestyle -- Several groups of volunteers and students across the central city of Da Nang have gone to great pains to pick up litter along streets and in resorts on Son Tra Peninsula every Sunday in a bid to clear the beloved tourist attraction and the city’s “lungs” of unsightly trash.