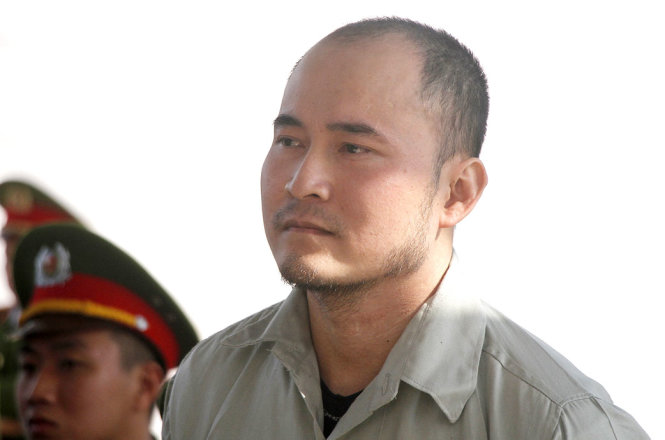 A court in the northern province of Quang Ninh on Friday sentenced to death six of 26 convicts in the smuggling case of more than 5,000 bricks of heroin, while handing life imprisonment to six others.

The convicts are members of a ring that was caught for illegally transporting and trading drugs in December 2012.

The ring leader Hoang Van Tien was among those receiving the death row on Friday, while his unmarried wife Tran Thu Hang was jailed for life.

The other convicts got jail terms between two years and 22 years.

Under Article 194 of the Vietnamese Penal Code, twenty years of imprisonment, life imprisonment or capital punishment can be given to those who are convicted of illegally stockpiling, transporting, trading or appropriating heroin or cocaine weighing 100 grams or more.

Starting from February 2011, the ring sourced heroin bricks from a remote mountainous village in Moc Chau District of the northern province of Son La and illegally transported the drugs to Hanoi and neighboring provinces including Bac Ninh, Bac Giang and Lang Son.

The drugs were transported by cars, with 30 to 500 bricks per journey. The ring reaped $700 per successful trading trip.