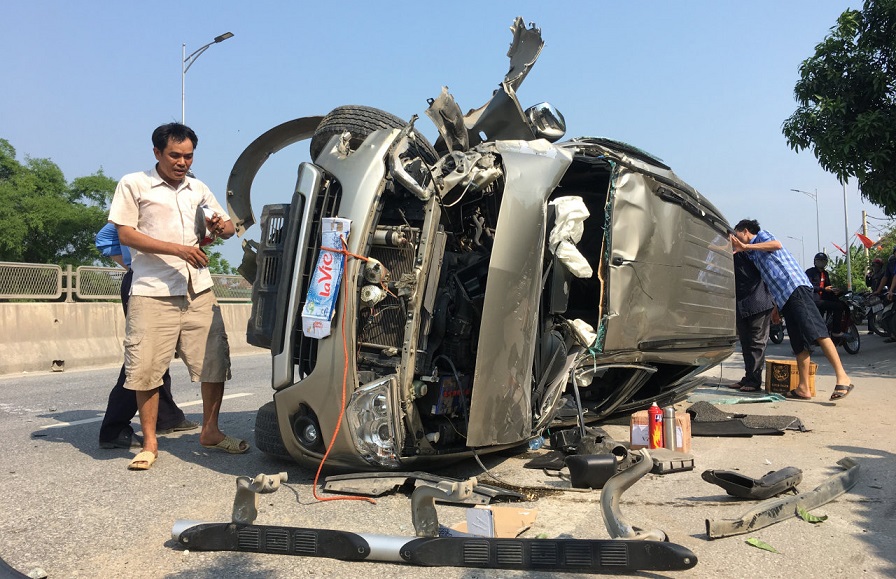 A total of 98 people were killed in traffic accidents across Vietnam during the four-day holiday celebrating Reunification Day (April 30) and International Workers’ Day (May 1).

As the national holiday coincided with the weekend, people in Vietnam began their celebrations on Saturday.

According to the National Committee for Traffic Safety, 125 traffic accidents happened during the period, killing 98 and injuring a further 90.

All of them were road accidents, of which two were considered especially serious.

The first collision occurred between motorcycles in the Mekong Delta province of Dong Thap on Sunday, killing four people and wounding another.

The second accident involved a taxi and a motorbike in the northern province of Bac Ninh on Monday, resulting in the death of three people.

High demand for transportation during the national holiday also brought about increased congestion, especially at entrances to major cities such as Hanoi and Ho Chi Minh City.

During the four day holiday, traffic police dealt with some 22,190 traffic violations across the country, issuing fines worth over VND11 billion (US$483,986).

About 98 automobiles and 3,598 motorcycles were impounded and over 1,000 driving licenses were revoked.