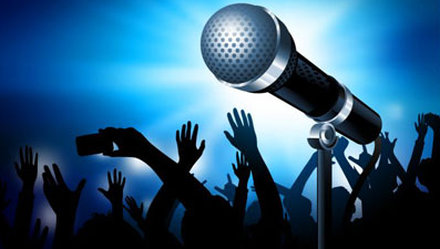 A man in the Mekong Delta in southern Vietnam has killed one and injured another guest at a wedding party, apparently after feeling offended by open criticism at his karaoke singing.

According to preliminary information, Diep attended the wedding party at the house of his neighbor, Le Van Si, on Tuesday evening.

During the party, as Diep was singing a song as congratulations to the newlyweds, Cuong approached and told Diep that he was a terrible singer before snatching the microphone and ‘stealing the show.’

Cuong and Diep quickly started an argument, but agreed to stop quarreling when other guests intervened in.

Diep then left the party, while Cuong, along with An and his friends, continued singing, unaware that the man he had just insulted was still holding the grudge.

The booed singer in fact returned to Si’s house shortly thereafter with a knife.

He rushed to Cuong and stabbed him multiple times. An also suffered three stabs as he attempted to help his friend.

The two victims were quickly brought to the hospital for emergency treatment.

At 9:30 pm the same day, An succumbed from his serious injuries while Cuong was still being treated.

An autopsy later showed that the stabs on An’s left chest resulted in his fatal condition.

Diep was arrested by police in Cho Gao District following the incident.