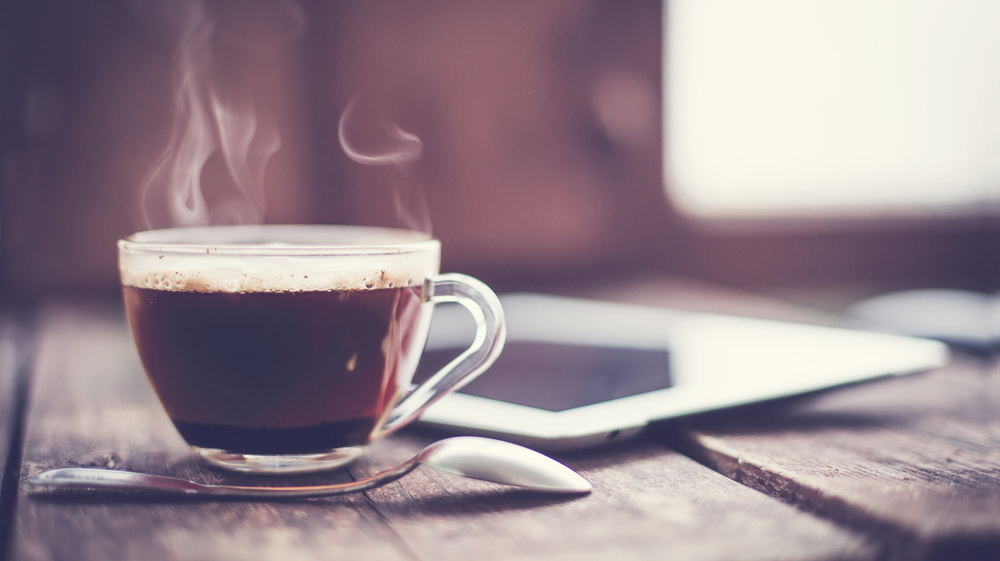 -- Vietnamese PM Nguyen Xuan Phuc on Thursday successfully concluded his three-day visit to the U.S. with the release of a joint statement with U.S. President Donald Trump highlighting enhanced comprehensive partnership between the two nations

-- Vietnamese State President Tran Dai Quang on Thursday received a delegation of U.S. senators led by John McCain, Chair of the U.S. Senate Armed Services Committee, as part of the latter’s visit to Vietnam to discuss economic cooperation and elevate efforts to cleanse Vietnam of the defoliant chemical Agent Orange .

-- Vietnam’s lawmaking National Assembly on Thursday engaged in a heated discussion on whether to clear a golf course and resort complex near Tan Son Nhat International Airport in Ho Chi Minh City to make way for an expansion project amidst growing pressure on the airport’s capacity.

-- As many as 15,000 residents in southern Dong Nai Province are expected to be relocated to make way for the construction of Long Thanh International Airport in the eponymous district, which is expected to occupy 5,000 hectares of land and use up over US$16 billion in investment capital.

-- Police of Binh Thanh District in Ho Chi Minh City announced on Thursday they had busted a drug ring of an unprecedented scale that used luxury cars for delivery, and confiscated over 200 kilograms of ecstasy, 35 kilograms of crystal meth and over VND10 billion ($440,000) in cash.

-- Ho Chi Minh City’s Department of Transport has announced a scheme to charge those who occupy the city’s sidewalks to conduct businesses a rental fee equal to 1.2-2 percent of the corresponding land price.

-- Professors and doctors from Mercer University in the U.S. are offering free health checkup and prosthetics for the disabled in the southern provinces of Ben Tre, Tra Vinh and Vinh Long as part of their sixth charitable visit to Vietnam.

-- An average Vietnamese consumes up to 38 liters of beer annually while drinking only 21 liters of milk a year, according to Le Bach Mai, former vice president of Vietnam’s National Institute of Nutrition, who announced the revelation at a seminar on the importance of milk on Thursday.

-- Vietnam’s plummeting cashew production in 2017 has resulted in the country dropping to the fourth place in world’s biggest cashew producers behind India, Ivory Coast, and Guinea-Bissau, the Vietnam Cashew Association, said at a meeting with the Ministry of Agriculture and Rural Development on Thursday.

-- Vietnam Coast Guards has busted two major cases of illegal oil dealing at sea over the past month, confiscating 2.6 million liters of oil and gas worth over VND30 billion ($1.32 million) from Thai vessels.