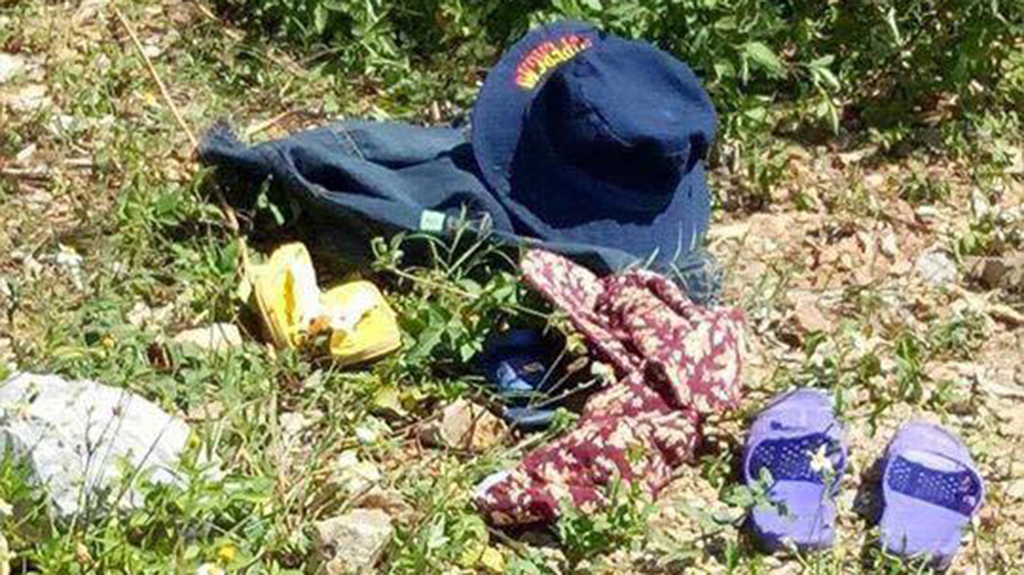 A pregnant woman has allegedly committed suicide and taken her two children with her in the north-central Vietnamese province of Nghe An due to conflicts with her husband.

By Monday morning, officers had found the bodies of the three family members in Dien Ngoc Commune, Dien Chau District.

According to police reports, Chu Thi V., 27, who was two months pregnant, carried her three-year-old son and four-year-old daughter on a motorbike to Do Dong Bridge, which crosses the Bung River, at around 11:00 am on Sunday.

Some residents reported seeing the three sitting on the side of the road.

About an hour later, they saw only the vehicle along with some pairs of sandals, shirts, and hats while V. and her two children were nowhere to be found.

Suspecting the woman had jumped off the bridge, the witnesses decided to notify the relevant authorities.

Search units found the body of V. on the evening of the same day.

Her two children were found on Monday morning about 50 meters from the bridge.

Initial investigations have revealed that she had committed suicide due to conflicts with her husband.

According to Nguyen Van Hoa, chairman of the People’s Committee in Dien Ngoc Commune, local authorities have completed procedures to bring the three family members back to their home for a funeral.