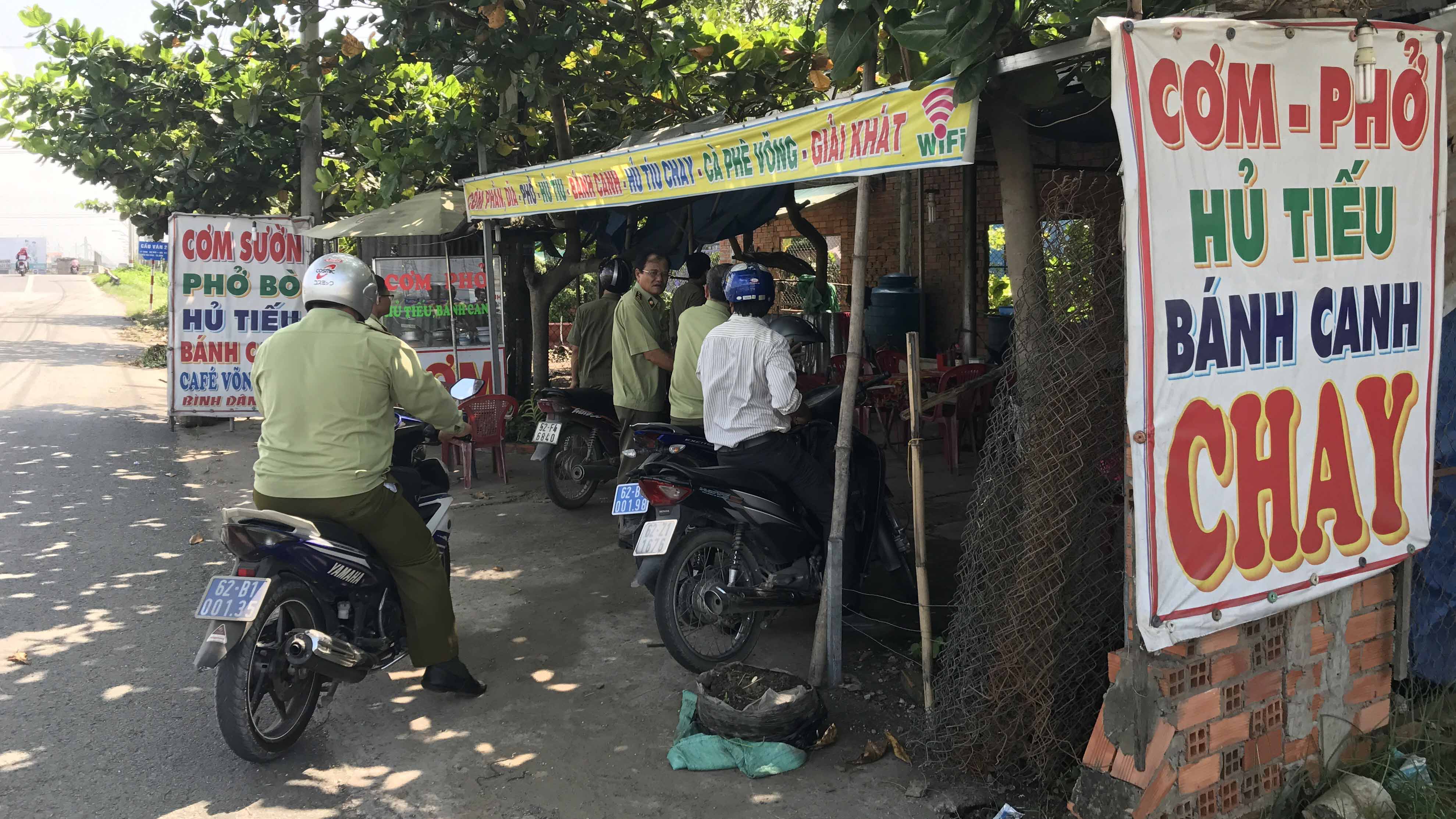 The owners of a diner in the southern Vietnamese province of Long An have been fined VND4 million (US$176) for overcharging a group of customers.

The administration in Nhi Thanh Commune, Thu Thua District, was also put under review for allowing an environment in which this situation, and similar situations, could occur.

On the afternoon of September 4, a group of six diners arrived at an eatery owned by Do Thanh Nhan and his wife Nguyen Thi Phuong Khanh.

The group ordered six rice dishes, each of which included ribs, eggs, vegetables, and a cup of iced tea.

The guests were in such shock at the VND1.2 million ($53) bill that they immediately reported the incident to the People’s Committee of Nhi Thanh Commune.

Officers from the Nhi Thanh administration arrived at the eatery to make a report of the case and ‘negotiate’ with the sellers.

The delegation found that several facilities were unable to present business licenses, food safety certificates, and menus with dish prices as per regulations.

A hotline was also set up for customers to report being ripped off.