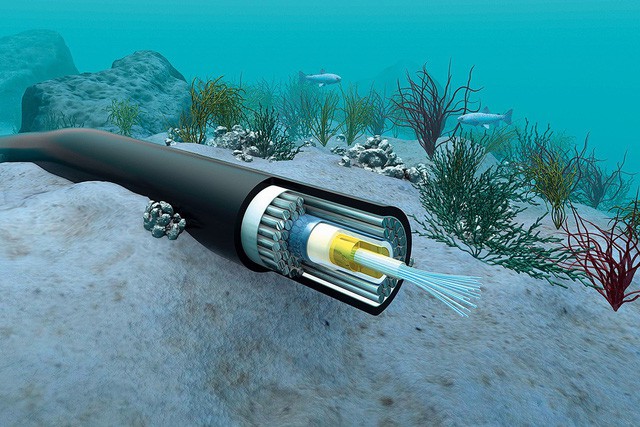 Internet traffic through the Asia Pacific Gateway (APG) cable system from Vietnam has been restored to normal since Saturday afternoon, more than 30 hours earlier than expected.

According to an announcement made by Vietnam Posts and Telecommunications Group (VNPT), the cable system would experience a temporary shutdown from 12:00 am on Saturday to 10:00 pm on Sunday for its relocation in Singapore.

The relocation was reportedly to facilitate a project to expand the city-state’s Changi International Airport.

However, the works were finished much sooner than anticipated, and the full capacity of APG was restored as early as 3:45 pm on Saturday, VNPT said.

The cable system was launched in 2016 with a traffic capacity of 54.8 terabits per second – the largest of any other cables in Asia – and had been expected to guarantee more stable connection for Vietnamese Internet users.

However, the cable has since its launch suffered from multiple ruptures and technical issues, with the latest being on December 23, when a problem was reported on the section of APG connecting Vietnam and Singapore, affecting ten percent of Vietnam’s international connectivity.