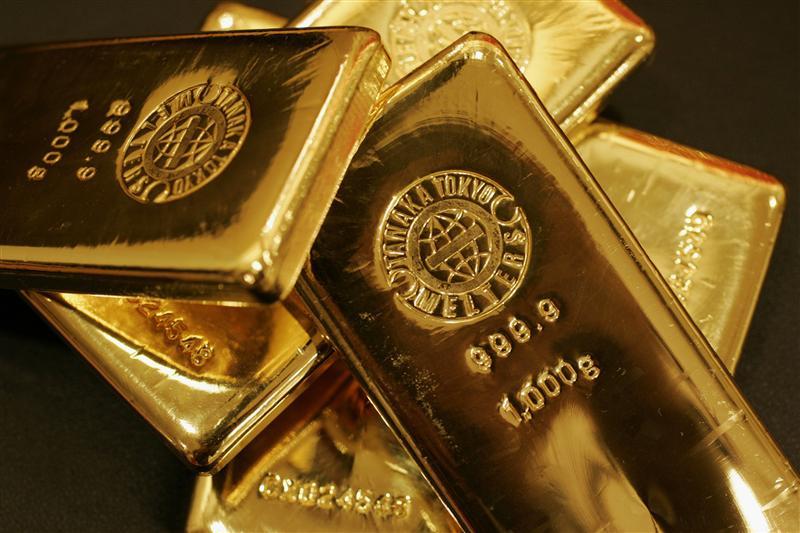 A local gold trader who won a lawsuit against the Ho Chi Minh City People’s Committee after it wrongfully seized a huge amount of gold from him has chalked up another victory, as the administration failed in its attempt to appeal to the ruling to return the precious metal to its owner.

In May 2014, Ho Chi Minh City police caught Pham Duy Hieu transporting ten kilograms of gold, and slapped him with a VND15 million (US$660) administrative fine for “trading trafficked goods,” as the precious metal was verified as not being produced in Vietnam.

The fine was imposed on the allegation that Hieu, as the director of a gold company, illegally imported the gold into Vietnam for trading purposes.

At that time, Hieu insisted that the precious metal, ten gold bars weighing one kilogram each, was his personal property and not for sale.

He eventually took the Ho Chi Minh City administration to court, reiterating that the gold was not meant for sale but was in fact a gift from his mother-in-law to his wife on the occasion of their marriage in 2008.

Even though the gold was not produced in Vietnam, Hieu said in the lawsuit that he could not be fined for trading trafficked goods as the gold amount in question had never been traded since it was given to his wife.

The man’s lawsuit was dismissed by a first-instance trial by the Ho Chi Minh City People’s Court on January 26, 2016.

Hieu then lodged an appeal to the higher-level People's High Court of Ho Chi Minh City.

The High Court tried the case in late 2016, and ruled in his favor, requesting that the Ho Chi Minh City administration revoke its fine given to Hieu and return the seized gold to him.

The city’s administration immediately challenged the ruling at the Supreme People’s Procuracy of Vietnam, but no action has since been taken by the country’s top prosecutor regarding the case.

As the allowed time for the Ho Chi Minh City People’s Committee to voluntarily execute the High Court’s ruling has expired, the municipal People’s Court has requested that the administration follow the ruling – revoking its fine and returning the gold to Hieu.

Gold in Vietnam is usually traded in the form of bullion, measured in tael.