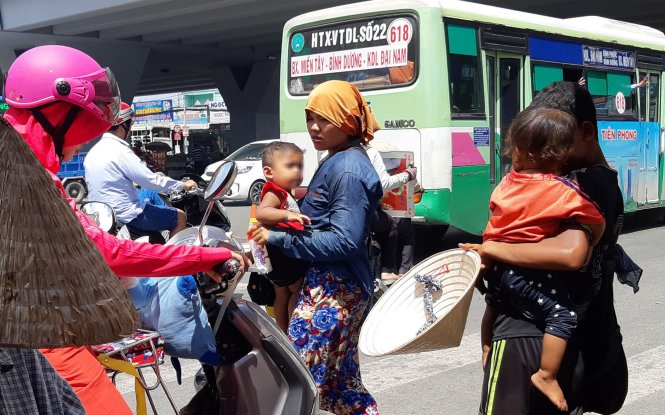 Vietnam is looking to introduce a new set of guidelines for fining violators of children’s rights, with the maximum penalty per charge capped at VND50 million ($2,100), as the current regulations have proven ineffective in bringing down child abuse cases in the country.

The draft decree, proposed by the social affairs ministry, details administrative penalties for violations including using child labor, publishing personal and private information of minors, encouraging child marriage, and a range of other abusive behaviors toward children.

Accordingly, those who publish or reveal personal secrets and private information of children without permission from the children or their guardians will face a fine of VND40-50 million ($1,700-2,100).

The production and sales of children’s toys with inappropriate content that may harm a child’s healthy development are subject to fines of VND5-50 million ($210-2,100).

Factories and warehouses that cause pollution, deal with toxic chemicals or involve fire risks must not be located within the proximity of facilities providing children services, with violators facing fines of up to VND25 million ($1,000).

Forcing children to work as street beggars or failure to report child abuse violations can also be penalized for VND10-15 million ($425-640).

Internet service providers that do not implement child safety measures on their online services can be fined VND5-10 million ($210-425), according to the draft decree.

A full version of the document can be found on the official website of Vietnam’s Ministry of Labor, War Invalids and Social Affairs, where citizens can submit feedback on the proposed regulation.

The ministry is looking to have it submitted to the government for review later this month, according to Ha Dinh Bon, director of the ministry’s legal department.

According to a committee responsible for drafting the decree, Vietnam already has a similar document, in effect since 2013, detailing administrative penalties for violations of children’s rights.

However, since its implementation, no fines related to children protection have been issued due to shortcomings in the decree’s content, despite the fact that thousands of child abuse cases are reported monthly via a national hotline.

“I’m optimistic that the introduction of a new decree with new and more adequate fines will play a role in preventing and reducing child abuse cases in the country,” said Nguyen Cong Hieu, director of a child counseling center under the social affairs ministry.