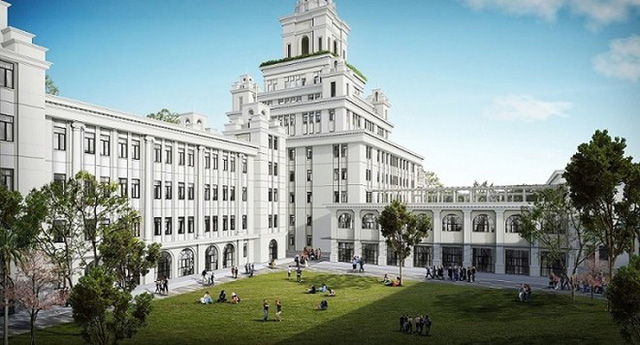 -- The car driver implicated in a Tuesday accident that killed one instantly and injured four in Ho Chi Minh City attributed the episode to his heedlessness and failure to run in the right lane. His vehicle rear-ended four motorcycles before mounting the curb and careening down a canal.

-- The rate of overweight women between 15 and 49 years of age in 2017 was on the rise, according to the nutrition center under Ho Chi Minh City’s health department.

-- Around 50,000 out of 250,000 Vietnamese people who contracted HIV were unaware of their infection, the Ho Chi Minh City administration said in a report.

-- The last body of two gold miners trapped in a cave in the northern province of Hoa Binh, south of Hanoi, was found on Wednesday, ten days after reports of their situation.

-- Vietnam is scheduled to start testing 5G networks next year, hoping to be amongst the first adopters when the fifth generation of mobile Internet technology becomes available worldwide by 2020, the head of the country’s Ministry of Information and Communications said Wednesday.

-- Renowned domestic and international brands will offer their products at heavily discounted prices during Vietnam’s fifth Online Friday, to take place on December 7, the organizers announced on Wednesday.

-- A Vietnamese teacher won a grand prize in a national education contest for creating a ‘picture-sound-expressive’ system to facilitate the learning of children with Down syndrome. The system consists of a projector or television set as the output, a computer with a special program, and a cobble-mounted carpet with sensors.

-- Vietnam’s real estate giant Vingroup started the construction of VinUni, expected to be a nonprofit university that meets international design standards, in Hanoi on Wednesday. VinUni had signed cooperation contracts with the United States’ Cornell University and University of Pennsylvania.