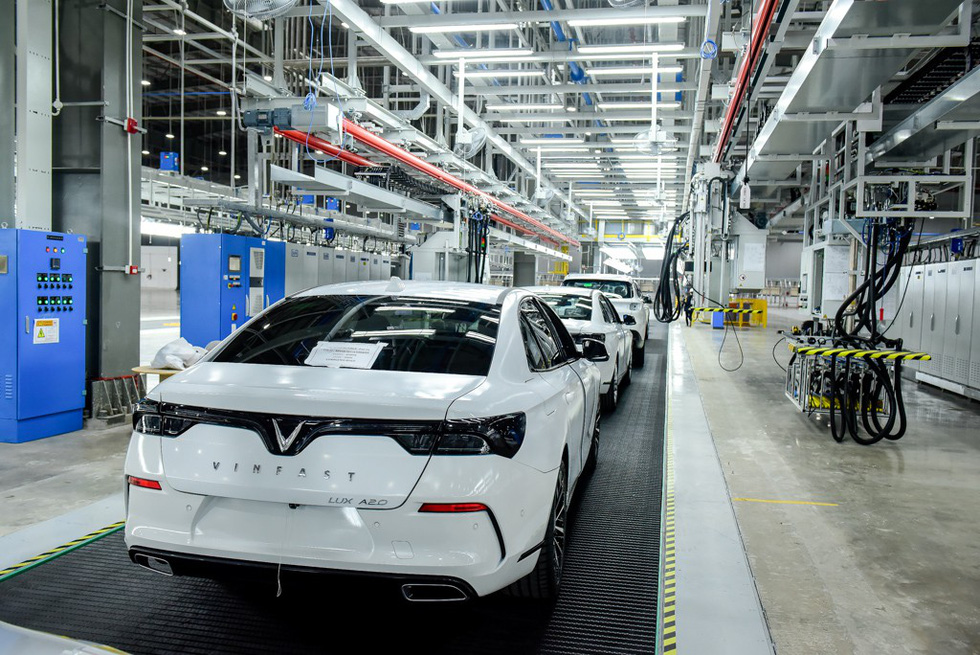 Here’s what you need to know to start your day!

-- Inspectors said Wednesday the Ho Chi Minh City education department has selected the wife of its director for a study trip in Germany, following complaints from an anonymous group which said the agency was not transparent about the selection criteria.

-- Ho Chi Minh City lacks around 10,000 fire hydrants given over ten million dwellers in its area of more than 10,000 square kilometers, a former director of the local fire and rescue police department said Wednesday.

-- A seven-year-old boy was rescued Wednesday from being stuck between two walls after he moved into the space to catch a cat in the southern province of Ben Tre.

-- The Da Nang government on Wednesday removed all illegal office-like structures where information about real estate sale was provided, six days after it issued an ultimatum asking owners of the facilities to pull them down. The makeshift structures, made of corrugated sheet metal or shipping containers, mushroomed in the wake of recent real estate price surges.

-- The administration of Quang Ninh Province, northern Vietnam, ordered on Wednesday a probe at famous Ba Vang Pagoda following a news media report claiming that the temple received well over VND100 billion ($4.3 million) through prayer services for visitors who wanted to be freed from ‘ghost-given misfortunes’.

-- Eight Chinese and three Vietnamese were arrested for transporting around 300 kilograms of crystal meth across the border, the public security ministry said Wednesday.

-- A car was seen parked right on a two-kilometer railway road at the train terminal in Da Nang for nearly an hour on Wednesday, preventing a locomotive from taking a reverse.

-- State-run Vietnam Electricity (EVN) – the corporation that has monopolized the entire Vietnamese power industry – increased its household electricity prices by 8.4 percent on Wednesday, with the industry and trade ministry saying the rise would boost the country’s consumer price index.

-- Vietnamese conglomerate Vingroup rolled out its Vmart smartphone lines in Spain on Wednesday (Vietnamese time), three months after they started to be sold in the Vietnam market.