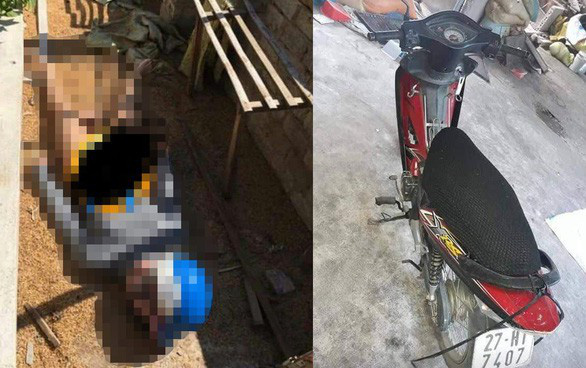 Five men accused of directly raping and killing the young woman had been previously arrested and held under a criminal probe in the same case.

Cao My Duyen, 22, whose mother runs a poultry stall at a wet market in Dien Bien Province, was found dead kilometers from her home on February 7, days after she went missing while delivering live chickens to a male buyer.

The man turned out to be one of the five main suspects accused of holding the young woman hostage for days, taking turns to rape her before killing the victim, police said on February 18 as they wrapped up a week-long probe into the case that sent shockwaves through the country.

On Thursday, Dien Bien police launch legal proceedings against and made the arrests of Pham Van Dung, Cam Van Chuong and Bui Thi Kim Thu for alleged roles in the same case.

Dung, 44, and Chuong, 45, were held on the same charges as the five initial suspects, which means they are suspected of participating in the kidnap, rape and murder of Duyen.

Thu, 44, is Cong's wife and was the first to ‘discover’ Duyen’s body and reported her ‘finding’ to police officers.

She is found to have known about the others’ alleged crimes beforehand and actively made up false details about the case to veer the investigation off course.

Thu is charged with covering up a crime.