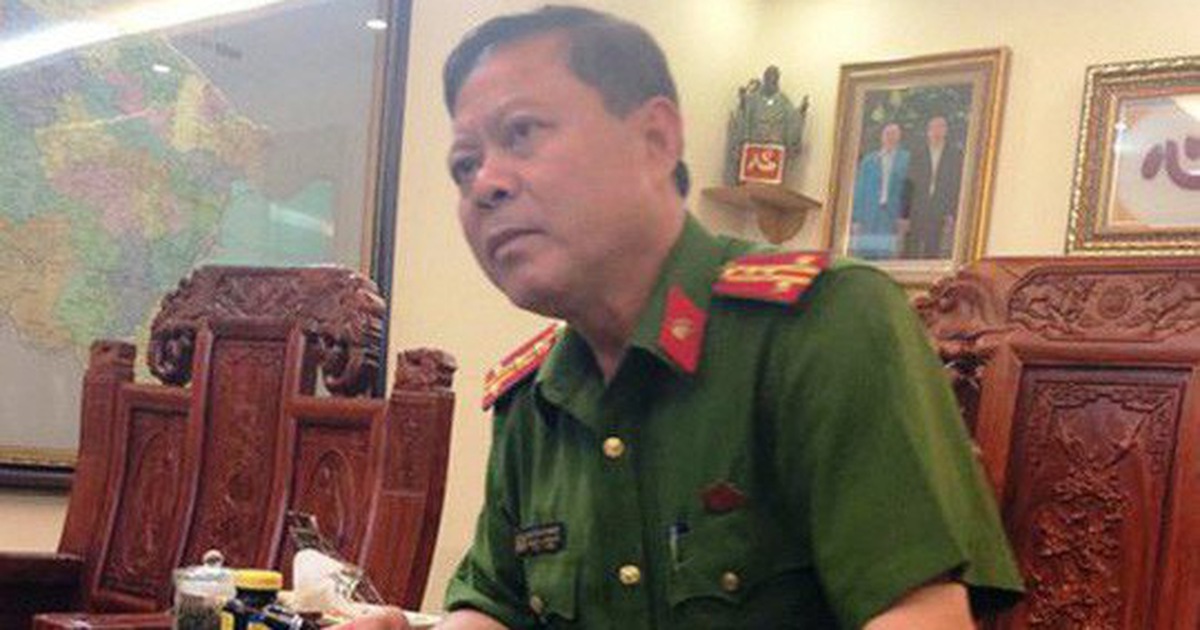 A former police chief in Vietnam who is charged with accepting bribes suffered a stroke just before he could be arrested for the alleged crime, the country’s supreme procuracy said on Thursday, six months after the incident took place.

Nguyen Chi Phuong, 58, was the police chief of Thanh Hoa City, the capital of Thanh Hoa Province, when he headed an investigation into a theft case involving a subordinate police officer last year.

Do Duc Hieu, a former Thanh Hoa City policeman, was under investigation for stealing a scooter from police evidence storage and had it repaired to be used as his personal vehicle.

Between July and November 2018, Hieu visited Phuong’s residence multiple times to ask for help in not making the case a criminal probe, according to Hieu’s confessions to investigators.

During those visits, Hieu offered Phuong bribes totaling VND260 million (US$11,200) in cash, which the police chief allegedly accepted.

Having given Phuong the bribes, Hieu was still criminally charged for his crime and was dismissed from the police force as punishment.

After failed attempts to ask for his money back from Phuong, Hieu provided recordings of their private conversations to investigators, accusing the police chief of graft.

These recordings were also uploaded on the Internet and went viral across some social media platforms in late November 2018.

Phuong was suspended from work from November 30, 2018 and dismissed from the police force on January 25, 2019 due to these accusations.

No public information on the investigation was made available between January and June, which raised questions among public opinion as to where the case was heading.

On Thursday, the Supreme People’s Procuracy of Vietnam finally broke silence on the case, saying that its investigative unit had launched legal proceedings against and issued an arrest warrant on Phuong for “accepting bribes” on January 25.

However, when police officers arrived at Phuong’s residence to make the arrest on January 26, they were told he had been hospitalized after suffering a stroke just hours earlier.

Presently, Phuong is receiving treatment at Hop Luc Hospital in Thanh Hoa. He is in “a very bad state of health,” the top public prosecutor’s office said, citing doctors.

The investigative unit of the Supreme People’s Procuracy has requested an official evaluation of Phuong’s condition.

Phuong faces seven to 15 years behind bars if he is found guilty of taking bribes, according to the Penal Code of Vietnam.