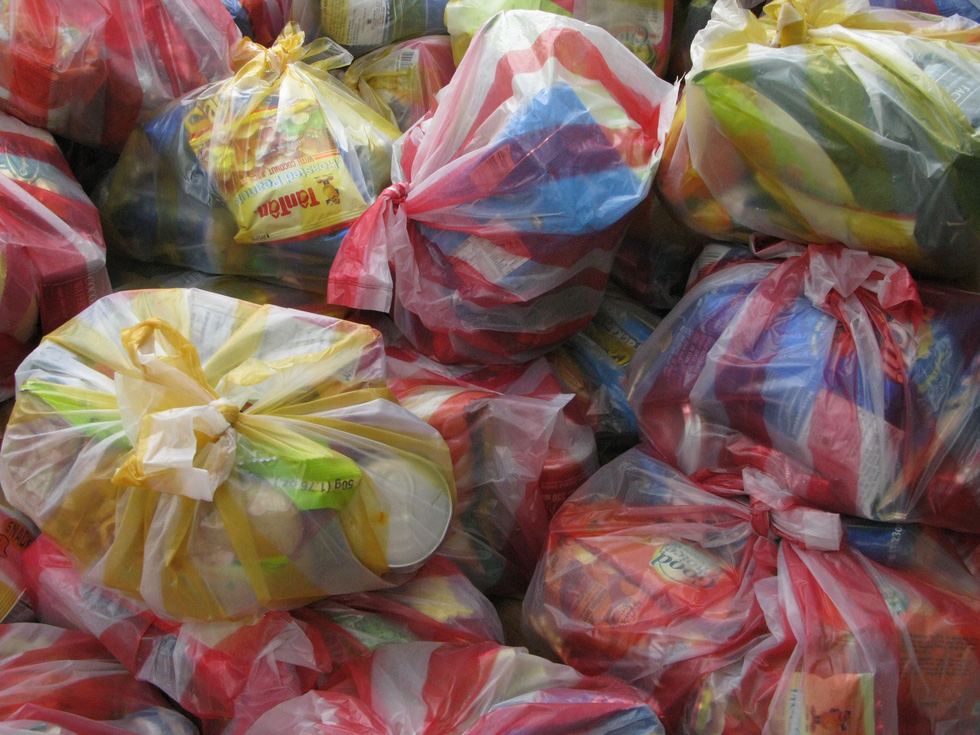 Read what is in the news today, September 23!

-- Although Vietnam has imposed an environmental protection tax of VND50,000 (US$2.15) per kilogram on plastic bags, the lightweight but hard-to-decompose containers continue to be widely available on the market at dirt-cheap prices of VND18,000-40,000 per kilogram, even lower than the tax.

-- Vietnamese war hero Nguyen Van Bay, who is credited with shooting down seven U.S. aircraft between 1966 and 1967 during the American war in Vietnam, died at 83 at the 175 Military Hospital in Ho Chi Minh City.

-- A 24/7 surveillance system as well as guards are being used to protect a school of Koi fish, which were released into the To Lich River in Hanoi on September 16 to test the quality of the river’s water after treatment with technology sponsored by a Japanese company, following the deaths of some of the fish two days after the release. The company suspects foul play was behind the fish deaths.

-- Samsung Electronics Vietnam is seeking approval to build a 1.1-hectare Research and Development (R&D) Center in Hanoi that is expected to be inaugurated in 2022. The Vietnam unit of the South Korea conglomerate operates six factories in Vietnam and exported $60 billion worth of electronics in 2018, accounting for a quarter of Vietnam’s total export turnover of that year.

-- The State Bank of Vietnam on Monday set the daily reference exchange rate at VND23,137 per USD, down VND5 from the last working day of the previous week. With the current trading band of +/- 3 percent, the ceiling rate applied to commercial banks during the day is VND23,831 per USD and the floor rate at VND22,442 per USD.

-- Two Vietnamese paintings, ‘La thu’ by To Ngoc Van and ‘Hai co gai’ by Tran Van Can, have been withdrawn from two October auctions by Sotheby’s Hong Kong auction house after the paintings are suspected to be fakes.

-- Many university students in Vietnam have been found to make up data numbers in their theses when actual data does not match their hypothesis, with instructors intentionally turning a blind eye to such practices out of compassion for their students.