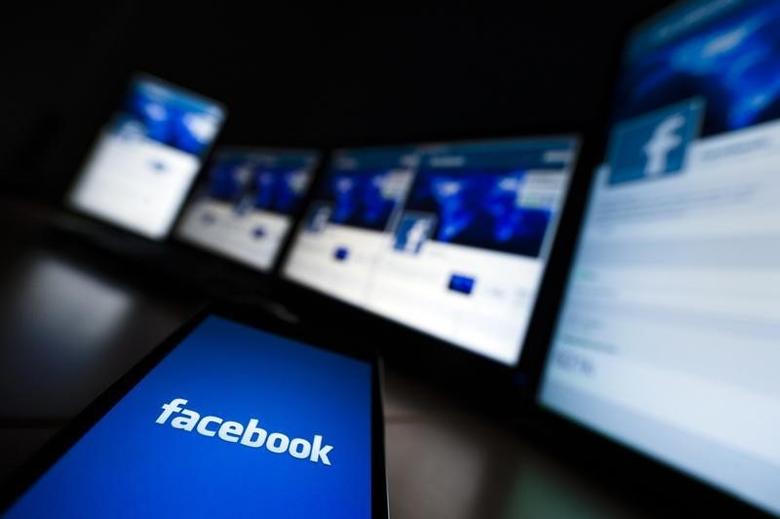 Facebook must verify the identity of users in Vietnam and disable its live video broadcasting feature for unidentified accounts, according to the Vietnamese Ministry of Information and Communications.

The request, already made to Facebook, is part of measures to enhance the management of electronic information in Vietnam, the ministry said in a report submitted to the lawmaking National Assembly.

The identification process will begin in Hanoi and Ho Chi Minh City, the ministry said.

Facebook must disable its “Live Video” feature, which allows users to broadcast live media content, for Vietnamese accounts whose identity is unconfirmed, the ministry said.

The ministry has also asked Facebook to have a pre-check policy for political advertisements and remove ads that spread fake news on political matters upon the Vietnamese government’s request.

The ministry said it has stepped up communication with Facebook and Google to demand that the companies cooperate with Vietnamese authorities in removing false information from their platforms which “goes against the views and policies of the Party and the State,” as well as against the Vietnamese government’s executive orders.

These service providers must set up contacts and a special mechanism for working with Vietnam in order to discuss solutions to existing issues, including content violations, tax collection, and domestic storage of Vietnamese users’ data pursuant to the Southeast Asian country’s cybersecurity law.

The 43-article cybersecurity law came into effect on January 1, regulating all activities that “protect national security and ensure public safety and order on the Internet.”

The ministry is seeking to speed up the process of issuing verification badges, also known as ‘blue ticks,’ for official government pages on Facebook.

Facebook must seek the ministry’s approval, or confirmation from the government agency in question, before it issues such badges to a page that claims to be the official page of the government.

Hundreds of accounts and links subverting the Vietnamese Party and State have been removed by Facebook on Hanoi’s request, the ministry said in August.

Vietnam has a population of 96 million people, according to a 2019 census.

Nearly 60 percent of the population used Facebook as of May 2019, according to a report cited by ICTNews, a news site operated by the Ministry of Information and Communications.