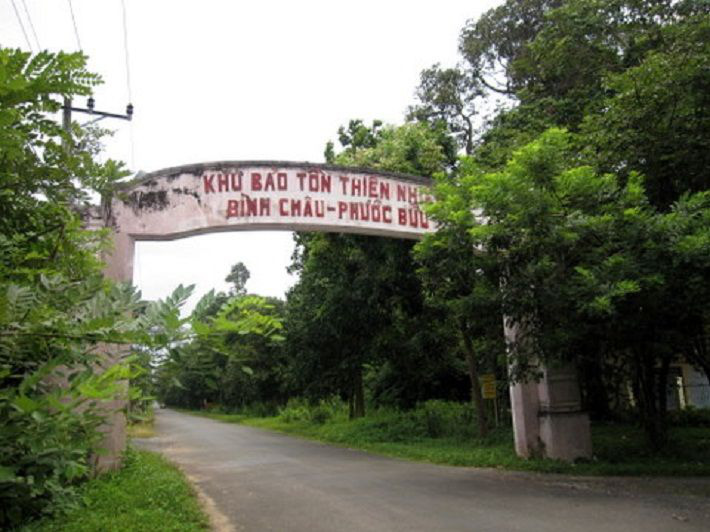 Police in the southern Vietnamese province of Ba Ria-Vung Tau are hunting for the son of a district-level police official for running an illicit gambling ring.

The provincial Department of Police on Monday arrested nine suspects, aged 23 to 43, after conducting a raid on the illegal ring inside the local Binh Chau-Phuoc Buu Nature Reserve.

Five of them were charged with organizing gambling while the other four were accused of gambling.

The ring would frequently relocate its base within a forest in the nature reserve and had multiple members in charge of keeping watch to avoid detection.

Quyen and some of his accessories shut down the ring’s operations and fled in late November after learning that their activities had been discovered.

Officers have initiated a manhunt for Quyen and other suspects involved in the case.

Police records show that Quyen was previously sentenced to eight months in prison for gambling.

Col. Huyen told Tuoi Tre (Youth) newspaper on Tuesday he was “extremely heartbroken” to hear of the news, adding that Quyen has been living with his ex-wife since they got divorced.

The police officer asserted that he has not done anything to aid and abet the alleged crime of his son.

A probe by Tuoi Tre also revealed that Col. Huyen will retire at the end of the year.

According to Col. Bui Xuan Thao, director of the Ba Ria-Vung Tau police department, those responsible for the crime will be sternly punished in accordance with the law.