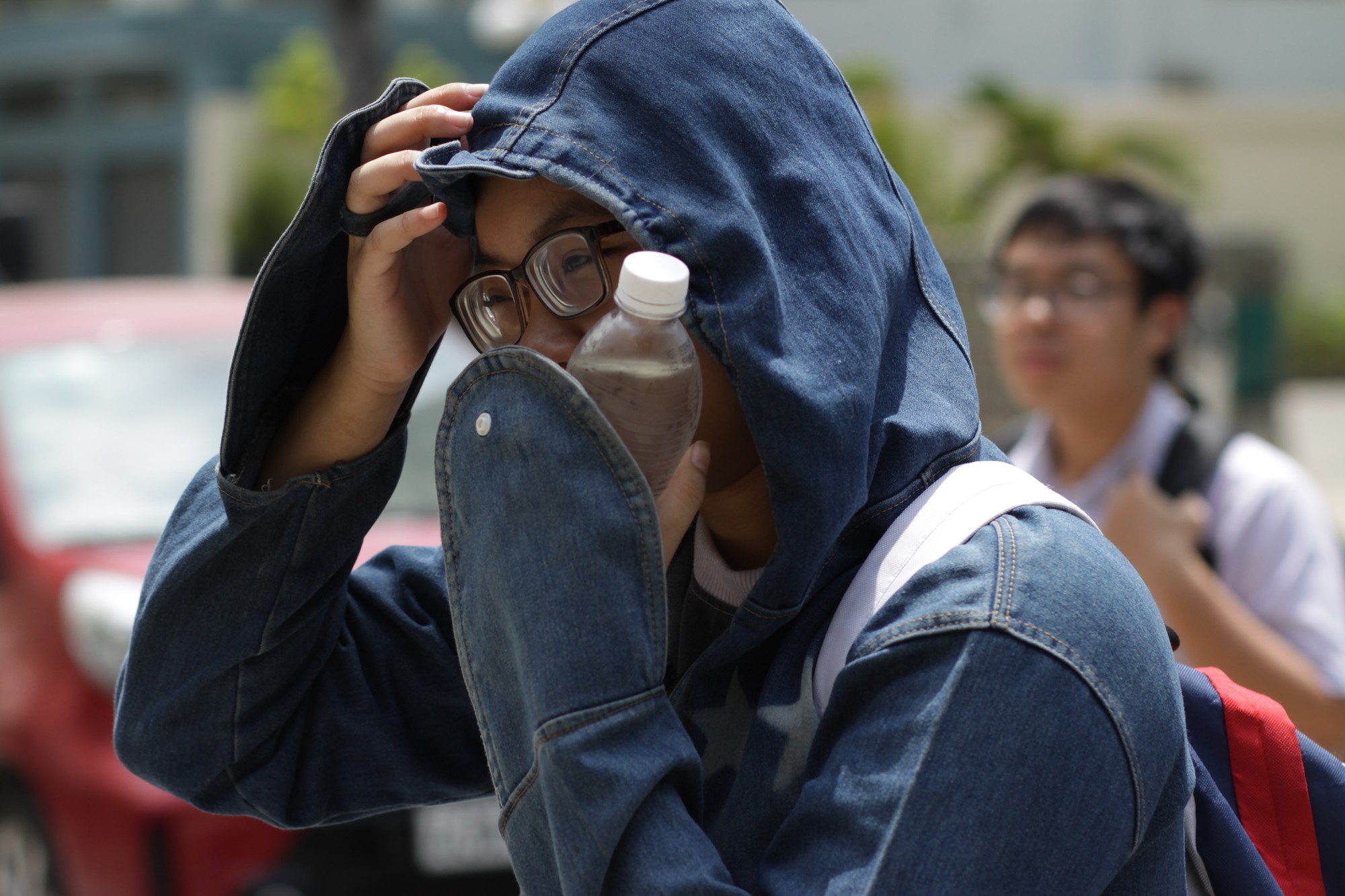 Hot weather is forecast to hit most regions in Vietnam this week, especially northern and central provinces, where temperatures can top 40 degrees Celsius.

A heatwave began affecting northern, north-central, and central localities on Monday, raising the highest mercury in the regions to between 35 and 37 degrees Celsius, and up to 38 degrees Celsius in several areas, according to the National Center for Hydro-meteorological Forecasting.

Mercury in the regions will increase slightly on Tuesday.

From May 7 to 10, the heatwave is expected to intensify, with average highs reaching 37-40 degrees Celsius.

The Central Highlands and southern regions will also be impacted by the hot weather from Tuesday until the end of the week, with the highest temperature amounting to 35-37 degrees Celsius.

In Ho Chi Minh City, the highest mercury will be about 35 degrees Celsius, while UV Index is at a harmful level.

Local residents are advised against going outside if not necessary.