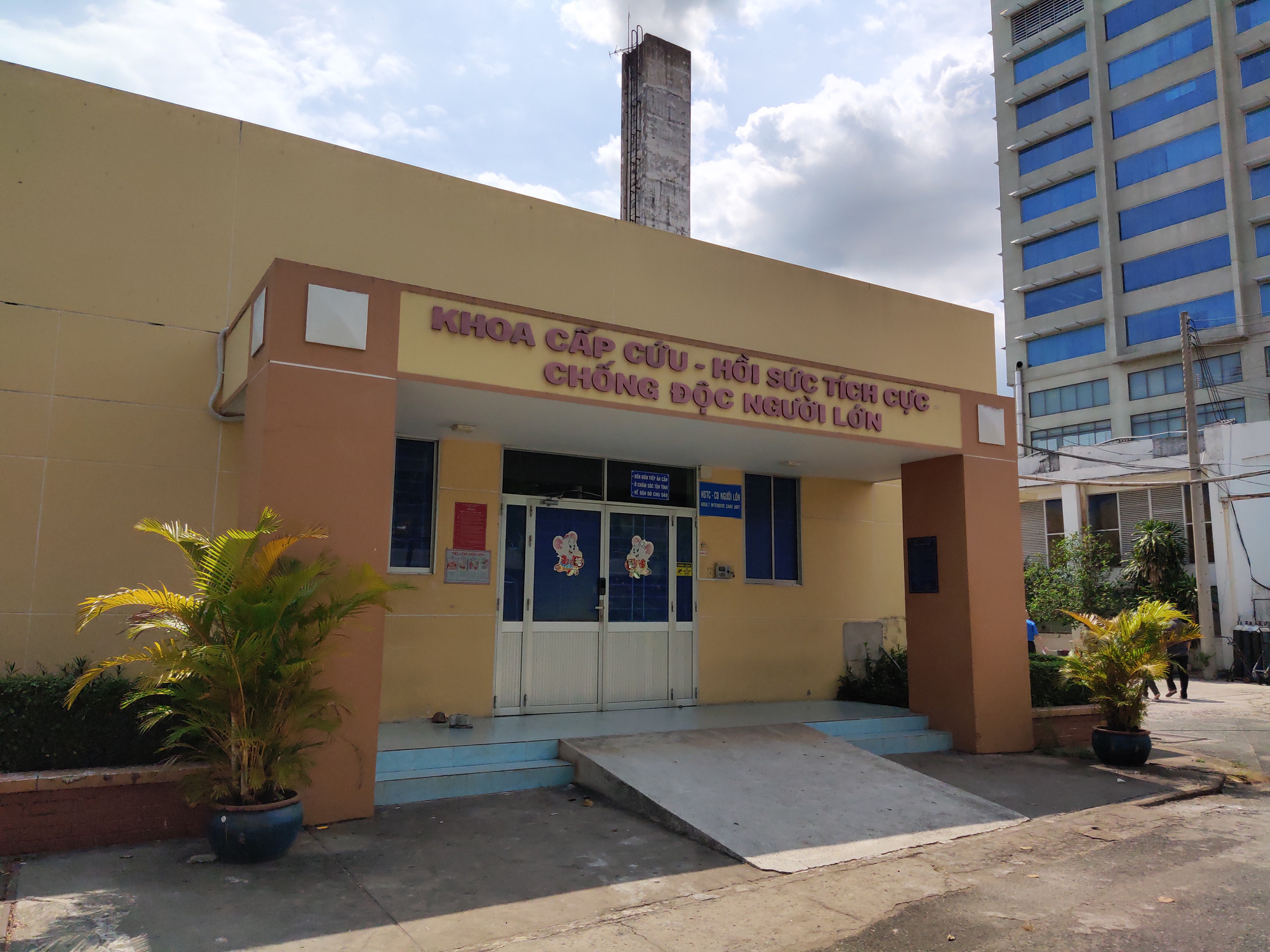 A 43-year-old British pilot critically sickened by novel coronavirus disease (COVID-19) in Ho Chi Minh City is now in need of a lung transplant as only ten percent of his lungs remains functional, according to doctors.

Latest updates from the Ho Chi Minh City Hospital for Tropical Diseases on Wednesday showed that only ten percent of the Briton’s lungs was active, while the rest had been badly damaged.

This means the patient will die without life support in the form of extracorporeal membrane oxygenation (ECMO), which he has been on for more than 35 days, Nguyen Van Vinh Chau, director of the infirmary, stated.

A lung transplant is the only way to save the British national, Chau added.

The Briton, who works as a pilot for Vietnam Airlines, was diagnosed with COVID-19 in mid-March and has been receiving treatment at the Hospital for Tropical Diseases in the southern metropolis.

His treatment has been a roller-coaster ride, with tests alternating between positive and negative for the virus.

His most recent test result came back negative, doctors said Tuesday during a teleconference to discuss the most viable treatment for the patient.

The video meeting — the second of its kind in three days — was attended by leading doctors and experts in the northern, central, and southern regions of Vietnam.

Their first meeting took place on Sunday, during which the doctors discussed transferring the patient to Cho Ray Hospital, the largest general hospital in Ho Chi Minh City, to continue his treatment and evaluate the possibility of a lung transplant.

During their second gathering on Tuesday, the doctors agreed that a lung transplant is necessary as the patient’s lungs had been badly damaged and he may not be able to recover without the procedure.

Doctors previously found a potential donor who is a brain dead patient, but his lungs were found to be unsuitable due to some infection problems.

Lung transplantation has been performed on three COVID-19 patients in the world so far, the experts stated, adding that all of these patients exhibited considerable improvement following the surgeries.

The British pilot will undergo several tests before being transferred to Cho Ray Hospital in the coming days.

It remains unclear how the expenses of his lung transplant will be paid.

The Ministry of Health, in coordination with British authorities, has been able to establish contact with one of the patient’s family members.

Vietnam’s COVID-19 tally is now at 288, with 252 having recovered, according to statistics. No death from the disease has been reported in the country.

No new cases of community transmission have been logged in Vietnam over the past 27 days.