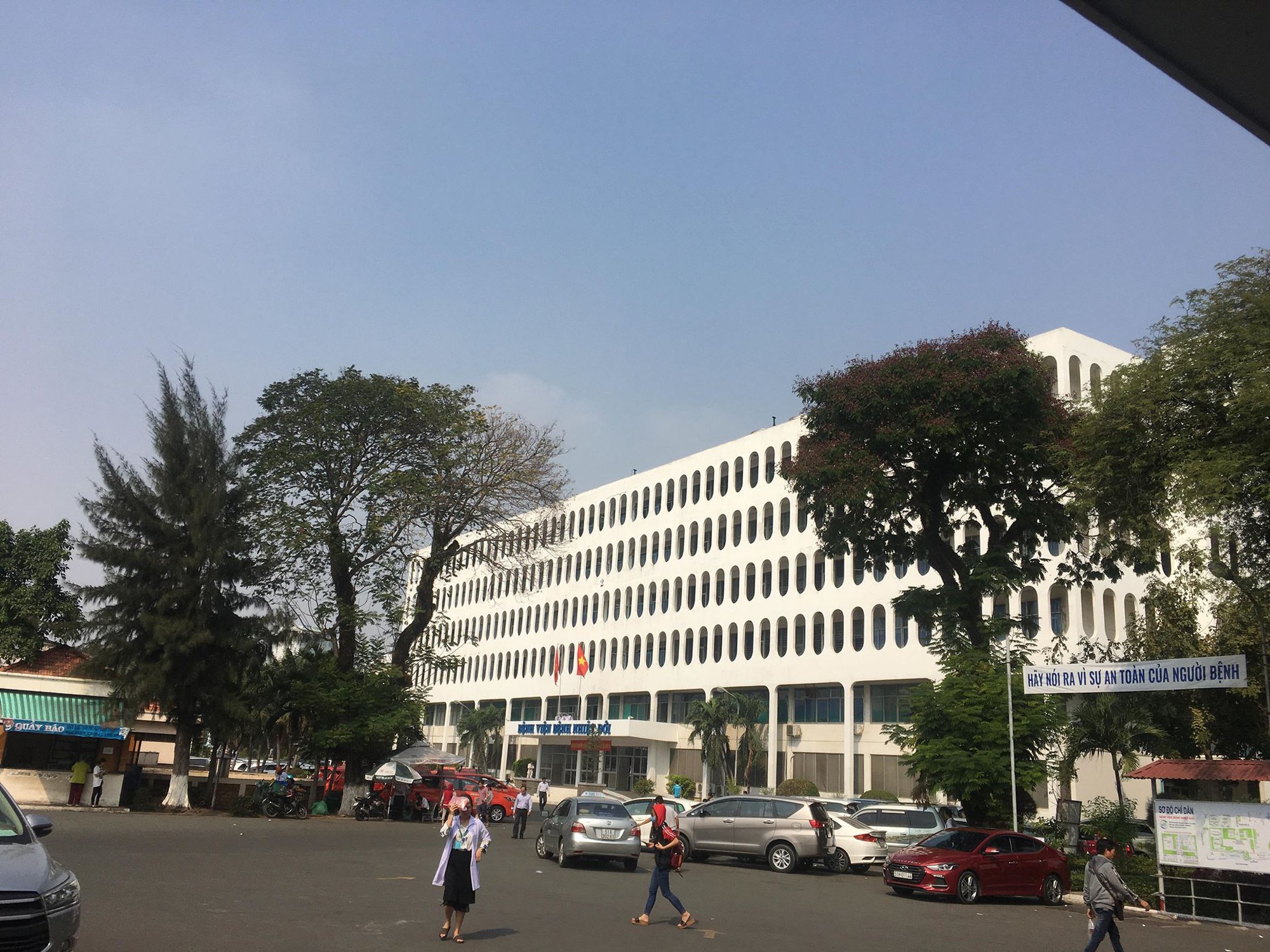 Ten Vietnamese have volunteered to donate pieces of their lungs to help save a 43-year-old British pilot in Vietnam who is in critical condition from novel coronavirus disease (COVID-19), but doctors said it is better to receive the organs from a brain-dead registered donor.

One of the donors is a veteran from the country’s Central Highlands region while another is a woman who is heavily involved in several charity projects, according to a representative from the Vietnam National Coordinating Centre for Human Organ Transplantation (VNHOT).

“We are touched by their good intentions, but current regulations don’t allow us to transplant lungs donated by most living people,” the representative stated. “The donated lungs must come from a brain-dead donor.”

In Vietnam, live lung donors must be a relative of the recipient.

Doctors have already identified one potential brain-dead donor who met their criteria, but upon examination found that his lungs had an infection.

Vietnam’s Ministry of Health has been in contact with pilot’s aunt – his next of kin – thanks to the help of British authorities.

A source close to Tuoi Tre (Youth) newspaper revealed that the British patient is orphaned and is not married.

The Briton, who works as a pilot for Vietnam Airlines, was diagnosed with COVID-19 in mid-March and has been receiving treatment at the Hospital for Tropical Diseases in Ho Chi Minh City.

His treatment has been a roller-coaster ride, with tests for the virus alternating between positive and negative. His most recent test result was negative.

Doctors and experts from northern, central, and southern Vietnam convened teleconferences on Sunday and Tuesday to discuss the best way to treat the patient, agreeing that a lung transplant is necessary as the patient’s lungs had been badly damaged and he may not be able to recover without the procedure.

The Ho Chi Minh City Hospital for Tropical Diseases on Wednesday announced that the pilot’s lungs were operating at just ten percent. Accordingly, he will die without life support in the form of extracorporeal membrane oxygenation (ECMO), which he has been on for more than 30 days.

A lung transplant is thus the only viable way to save the British national.

He is expected to be transferred to Cho Ray, the largest general hospital in Ho Chi Minh City, at some point in the next few days.

Once suitable lungs are found, a transplant will be performed by doctors from the Hanoi-based Viet Duc University Hospital and several other major infirmaries in Vietnam.

Vietnam’s COVID-19 tally is now at 288, with 252 having recovered, according to official government statistics. No deaths from the disease have been reported in the country.