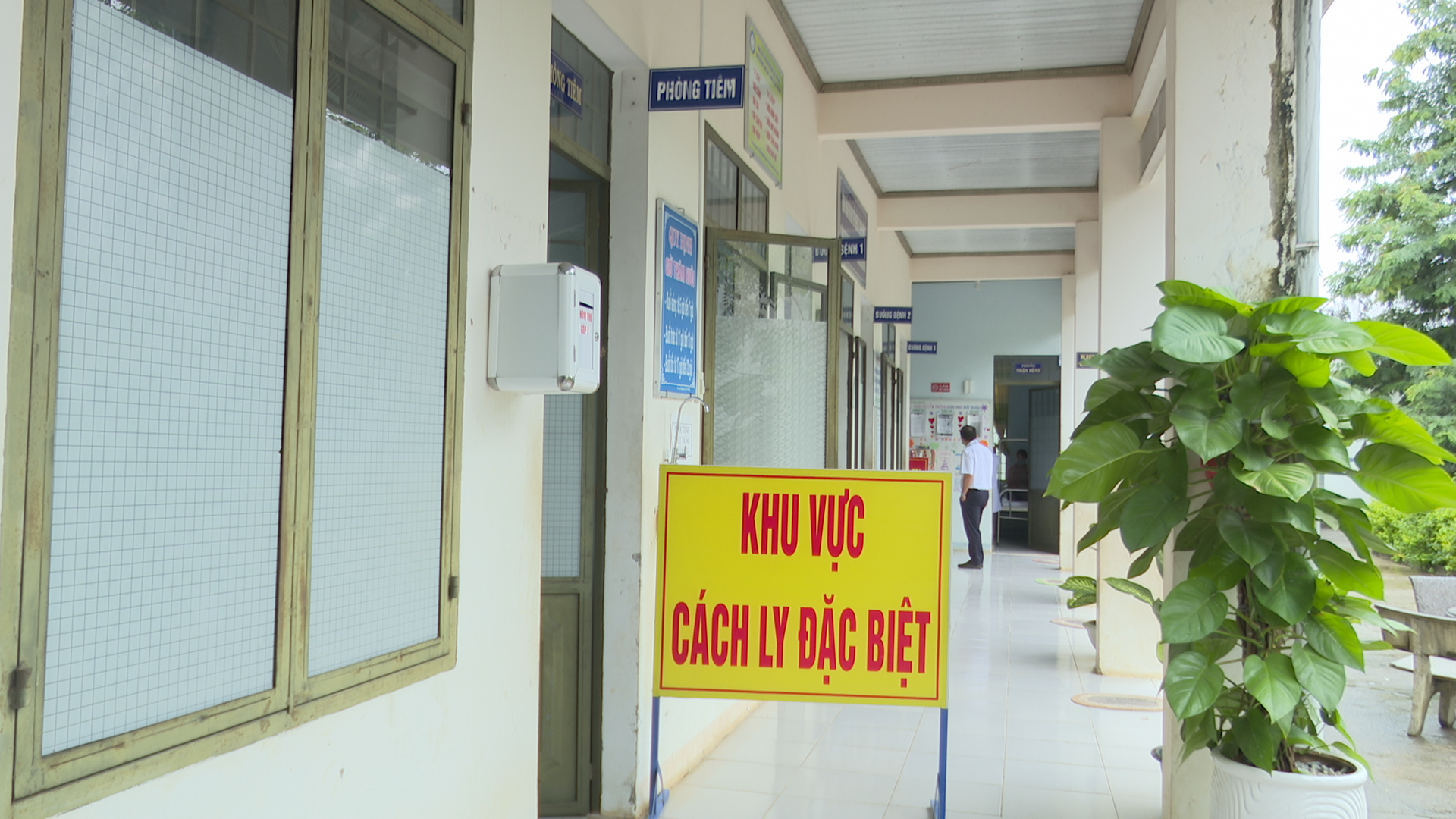 Vietnam’s Ministry of Health has ordered strong actions to prevent the spread of diphtheria after the country has recorded 28 infection cases and three deaths this year.

The most recent death from diphtheria was recorded on Sunday morning, after a four-year-old boy named V. passed away at a hospital in the Central Highlands province of Gia Lai.

According to the provincial Department of Health, V. started having a sore throat on June 28, following his visit to a relative’s in Kon Tum Province, also located in the Central Highlands.

His symptom did not improve after six days of taking over-the-counter medicine.

He was hospitalized on July 3 and diagnosed with diphtheria, before dying at 2:30 am on Sunday.

The patient’s family said he had been given diphtheria vaccine in the first year of life and again when he was 18 months old.

On Friday, a 13-year-old boy hailing from the Central Highlands of Dak Nong was killed by malignant diphtheria despite efforts of doctors at the Hospital for Tropical Diseases in Ho Chi Minh City.

On June 20, a nine-year-old girl from Dak Nong Province was also killed by the disease.

Vietnam has documented 28 diphtheria cases as of Sunday, of which 16 are in Dak Nong Province, 11 in Kon Tum Province, and one in Ho Chi Minh City.

The Ministry of Health has requested local authorities in the Central Highlands to take more drastic measures to prevent the spread of diphtheria, as well as boosting treatment capacity to minimize the number of fatalities.

Infection cases must be promptly recorded and treated, while those having contact with patients must be quarantined as per regulations, the ministry said.

Officials in Dak Nong Province, which has the highest number of diphtheria patients, were asked to prepare sufficient isolation facilities and improve the capacity of health workers regarding the diagnosis and treatment of the disease.

The province is required to raise awareness of the ailment among local residents.

Meanwhile, in Kon Tum Province, a total of 37 kindergartens, elementary schools, and middle schools have been closed as of Saturday to prevent the transmission of diphtheria.