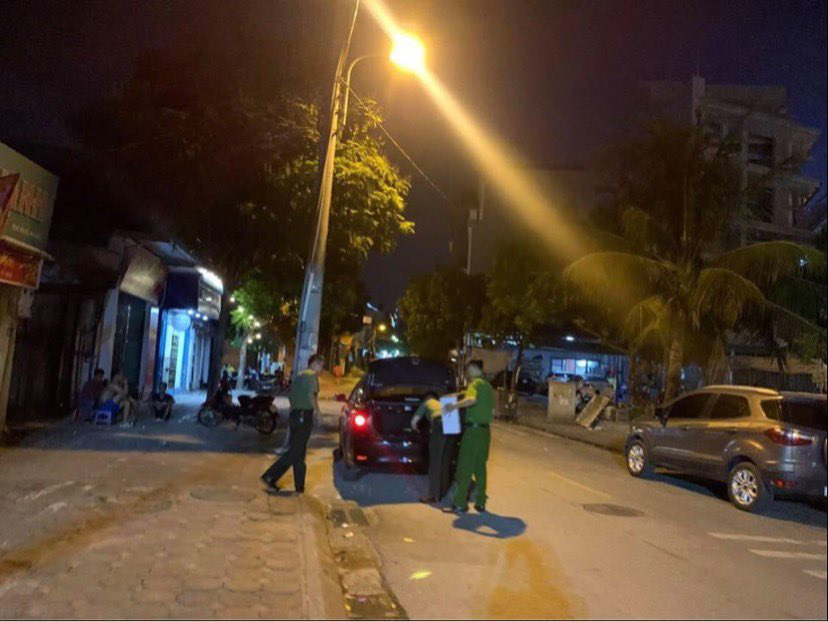 Police officers have searched the houses and workplaces of three people including a public servant, a police officer, and a personal driver of the chairman of Hanoi on suspicion of stealing state secrets.

The Ministry of Public Security confirmed on Monday that the three have been suspected of “appropriating documents containing state secrets.”

The suspects include Nguyen Anh Ngoc, 46, Nguyen Hoang Trung, 37, and Pham Quang Dung, 37, all of whom are Hanoi residents.

Ngoc, who lives in Bo De Ward, Long Bien District, works in the secretarial office of the assistance team of the Hanoi People’s Committee.

Dung, who resides in Thanh Tri District, is an officer at the anti-corruption and smuggling division (C03) under the Ministry of Public Security.