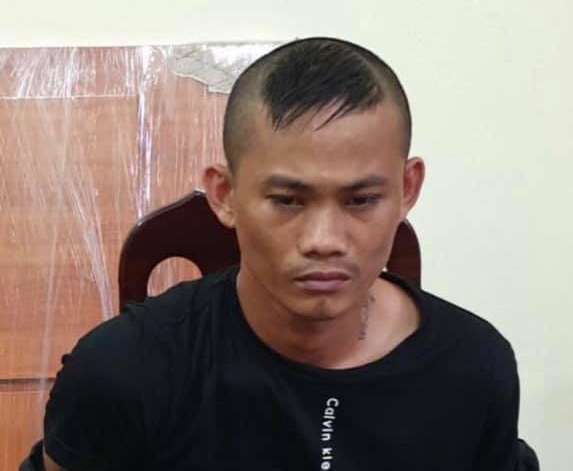 Vietnamese inmate captured in Hanoi after three months on the lam

A 31-year-old Vietnamese inmate who escaped from a detention facility in the north-central province of Quang Tri nearly three months ago has been captured in Hanoi, according to a statement issued by local police.

The Hanoi Department of Police announced on Wednesday evening that Nguyen Hong Hanh from the north-central province of Quang Binh had been apprehended for his jailbreak and an alleged theft.

The apprehension was made possible thanks to collaboration between police from My Duc District, Hanoi and their colleagues from Vinh Linh District, Quang Tri Province.

In February this year, investigators from Vinh Linh arrested and charged Hanh with theft.

He was placed in a local detention facility but escaped through a ventilation window on the morning of May 10.

Police added a jailbreak to Hanh’s charges and issued a nationwide warrant for his arrest.

Hanh was able to avoid capture until he was identified by police officers in My Duc, Hanoi on August 2.

He has since been transferred to police in Vinh Linh, Quang Tri while he awaits trial.

Hanh’s escape was not the only prison break of the year.

On June 18, convicted murderer Trieu Quan Su was captured at a cyber café in the central province of Quang Nam after pulling off a second prison break in neighboring Quang Ngai Province more than two weeks earlier.

The 29-year-old man broke out of his cell in Quang Ngai on June 3.

He was found guilty of murder, robbery, and desertion in 2013 after having left his military unit five times and killing a 49-year-old Hanoi café owner in August 2012.

Vietnam’s 2015 Penal Code states that any individual who escapes detention, an escort, a trial, or a prison faces six months to three years behind bars.