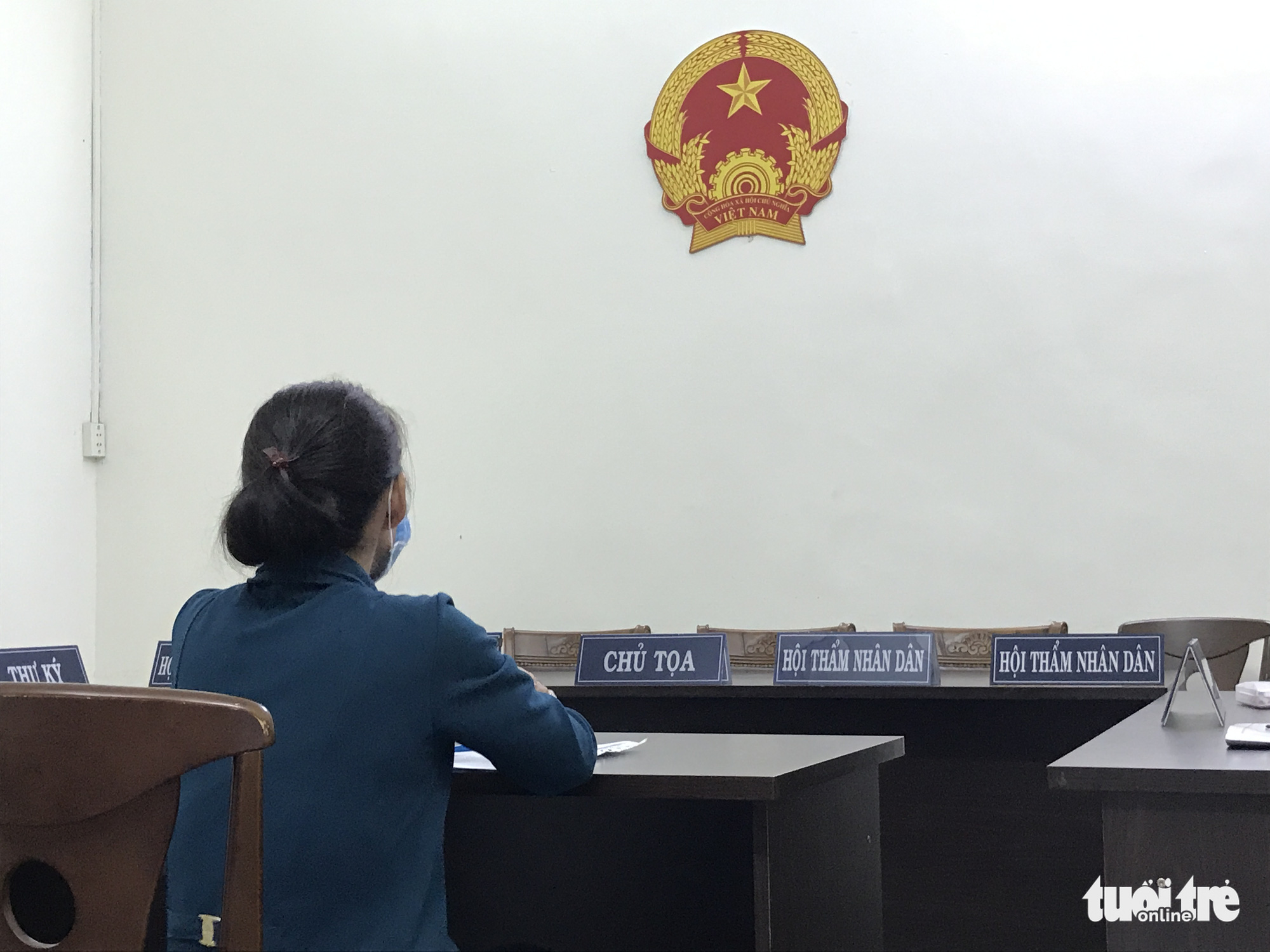 A Vietnamese woman has been sentenced to three-year probation by a court in Ho Chi Minh City for assisting her child and grandchild, aged 11 and 6, in an attempted group suicide.

According to the indictment, Thao, her 11-year-old child H. and her six-year-old grandchild T. live in a rented room in Tan Binh District.

On the afternoon of May 1, 2019, Thao asked H. to go out and buy her alcohol as she was seeking relief from stress caused by work and life problems.

After drinking, Thao sent H. out again to buy some sleeping pills. She took ten pills in a row in a suicide attempt.

Upon learning of Thao’s intention to take her own life, H. and T. became emotional and even offered to die with Thao.

Considering that the kids would have no one to take care of them after she died, Thao asked H. to buy more sleeping pills and told the two kids to take them so the three of them could die together.

The trio was found by relatives and neighbors while they were embracing each other on the floor, waiting for the pills to take effect.

They were rushed to the hospital and saved by doctors.

Thao was on Thursday found guilty of assisting others in an attempted suicide and handed three years of probation.