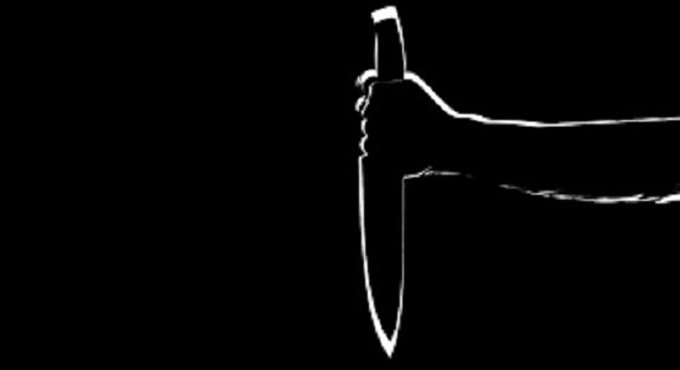 A 41-year-old man was suspected of stabbing his mother to death and attempting suicide in the north-central Vietnamese province of Nghe An on Tuesday night.

The incident occurred at around 7:30 pm when a scream was heard from B.T.L.’s family, urging her neighbors in Phu Son Commune, Tan Ky District to come to her house.

They found a woman, identified as L., lying motionless on the floor with a bloody body.

Locals then rushed the two victims to the hospital. T. survived but his mother succumbed to her serious injury.

T. had drunk too much wine and started a conflict with his mother by the time of the incident, according to the People's Committee of Phu Son Commune.

Preliminary information revealed that he was the main suspect causing the death of his mother and stabbing himself with a knife.

T. has three children. They are currently living with L.

On Wednesday morning, Tan Ky police cooperated with Nghe An officers to investigate the crime scene to find out the cause of the alleged murder.