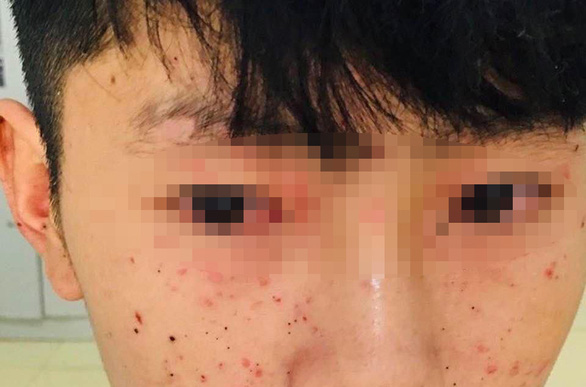 One student suffered severe burns on his hand and two others were wounded when a charging laptop unexpectedly exploded on Thursday in the north-central Vietnamese province of Ha Tinh.

The cause of the explosion remains unknown.

The three students were rushed to hospitals in the provincial capital city of Ha Tinh for treatment.

Doctors carried out a surgery and sutured C.’s wounds, according to the Ha Tinh Province General Hospital.