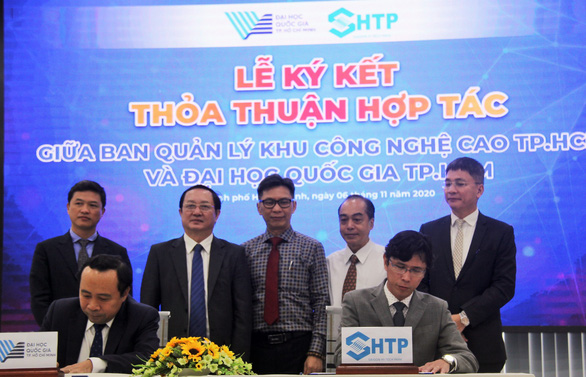 -- A gathering was held in Ho Chi Minh City on Friday to mark 70 years of Vietnam-Poland diplomatic ties (February 4) and the 30th founding anniversary of the city’s Vietnam-Poland Friendship Association (June 26), according to the Vietnam News Agency.

-- Vietnam on Saturday morning announced one new COVID-19 case imported from Angola, taking the national tally to 1,213, according to the Ministry of Health.

-- Gia Lai Province in Vietnam's Central Highlands region has just released a report saying that it lost over 7,700 hectares of natural forest in 2016-20.

-- Two new storms are likely to move toward Vietnam from the sea in the next ten days, Mai Van Khiem, director of the national weather service, said on Friday.

-- Vietnam is considering taking a US$370.5 million loan from the Asian Development Bank to build roads in Ho Chi Minh City and nearby regions, state-owned Cuu Long Corporation for Investment Development and Project Management of Infrastructure said on Friday.

-- The Vietnamese Ministry of Science and Technology organized a ceremony in Hanoi on Friday to kick off the 'Reset 1010' competition to find technological solutions for enterprises in Vietnam.

-- The Vietnam National University, Ho Chi Minh City inked a deal with the Saigon Hi-Tech Park on Friday on cooperation in many spheres, including the development of a 'creative city' to the east of the southern metropolis.

-- "Democrat Joe Biden edged closer to winning the White House on Friday, expanding his narrow leads over President Donald Trump in the battleground states of Pennsylvania and Georgia even as Republicans sought to raise $60 million to fund lawsuits challenging the results," Reuters reported.