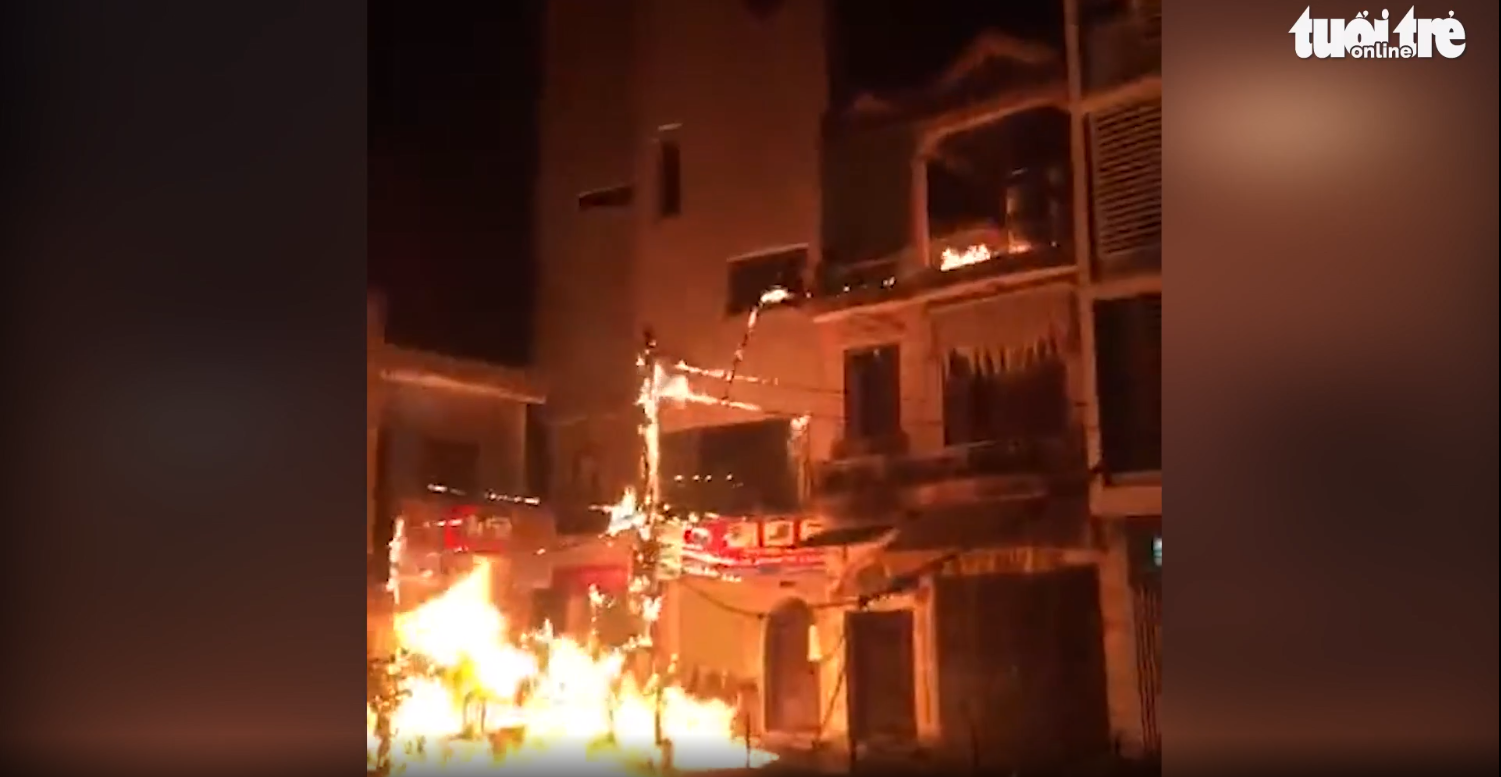 A man in Hanoi was filmed on the weekend throwing several petrol bombs at his neighbor’s house as an extreme way to voice his complaint about the loud karaoke noise there.

The incident took place in a neighborhood near Trieu Khuc Lake in Tan Tri Commune, Thanh Tri District at about 11:30 pm on Saturday.

Eyewitnesses said they first heard an explosion before seeing a man throwing petrol bombs from the third floor of his house onto the yard of his neighbor’s home.

The bombs exploded and caused a fire to break out, which affected several nearby houses and the local power line.

The man then locked his door and stayed inside his house.

Thanh Nien quoted a police official as saying that the man is 61 years old and does not have any mental illness.

He usually drinks alcohol and is easily agitated.

The incident could have arisen from his neighbor’s loud karaoke noise, the official elaborated, adding that the man had tried to complain many times before but his neighbor turned a deaf ear.

He has been admitted to the hospital due to a serious burn on his arm. 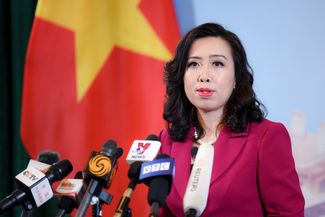