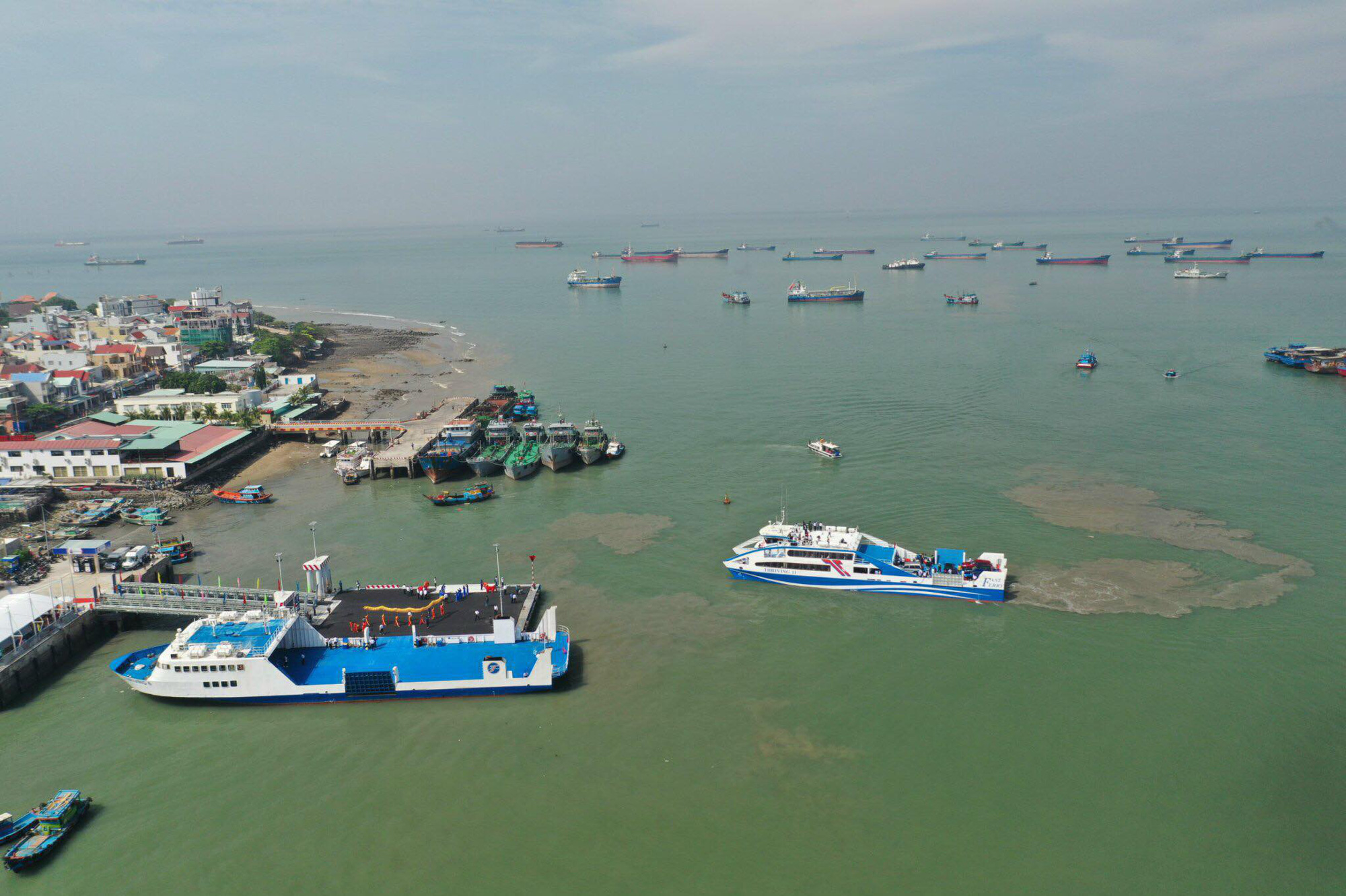 A ferry route connecting Ho Chi Minh City and the southern province of Ba Ria-Vung Tau welcomed its first passengers after being officially put into operation on Monday.

The inauguration ceremony of the Can Gio-Vung Tau ferry was organized on Monday morning with the attendance of leaders of Ho Chi Minh City and Ba Ria-Vung Tau Province.

Speaking at the ceremony, chairman Phong stated that the ferry will meet demand for travel and trade of residents in the two localities.

Prior to the construction of the Can Gio-Vung Tau ferry, people could only travel between the two destinations via Binh Khanh and Can Giuoc ferries.

However, these ferries are unable to carry automobiles, which limited the potential for transport development along this route.

Funded by the private sector, the ferry is outfitted with modern equipment and technology, the official continued, adding that Ho Chi Minh City will encourage similar traffic projects in the future.

At the event, chairman Tho asked the developer to ensure safe operations of the ferry and further improve service quality, contributing to the promotion of waterway traffic, tourism, and economic development.

The Can Gio-Vung Tau ferry offers service from 4:00 am to 10:00 pm every day, said Nguyen Quoc Chanh, director of Quoc Chanh Company – the project developer.

Each journey, stretching about 15 kilometers, will take approximately 30 minutes, Chanh elaborated, adding that a ferry can carry more than 250 passengers, 100 motorbikes, and 15 automobiles.