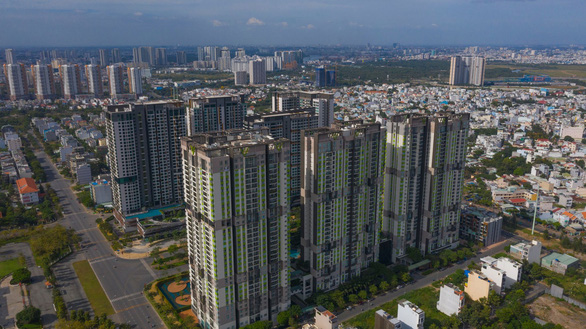 -- Vietnam announced 10 imported COVID-19 cases on Thursday, taking the national tally to 1,531 patients, with 1,369 recoveries and 35 deaths, according to the Ministry of Health.

-- Ho Chi Minh City authorities are expected to spend VND13 billion (US$564,000) dredging garbage from the Vam Thuat River from March to December 2021.

-- Military-run network operator Viettel rolled out 5G services at Yen Phong 1 Industrial Park in Bac Ninh Province, located in northern Vietnam, on Thursday. This is the first industrial park in the country to have had access to 5G networks.

-- An elementary school student is in a critical condition in Ho Chi Minh City after he was found at the bottom of a swimming pool in neighboring Binh Duong Province during an extra-curricular activity on Thursday.

-- "President-elect Joe Biden outlined a $1.9 trillion stimulus package proposal on Thursday, saying bold investment was needed to jump-start the economy and accelerate the distribution of vaccines to bring the coronavirus under control," according to Reuters.