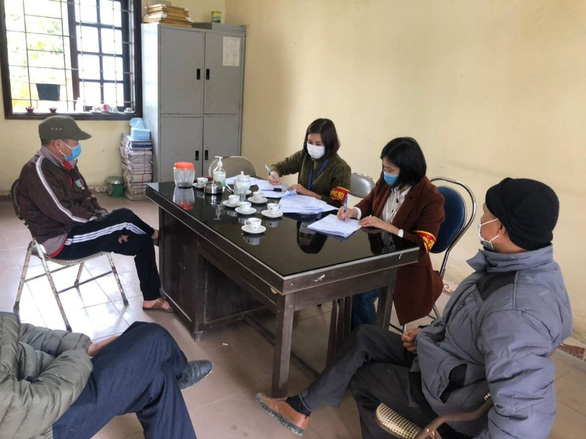 Authorities in Hai Duong City of the namesake northern Vietnamese province on Wednesday said that they had fined a man for not making timely medical declaration as per requirements.

Q. had come into direct contact with a COVID-19 patient named Ph. in the same city, according to Hai Tan authorities.

Despite being fully aware of the need to report his interaction with the infected person to local medical authorities, Q. failed to do so.

Local authorities decided to slap Q. with the VND15-million fine for the severity of his violation.

Vietnamese law stipulates that a fine ranging from VND10 million ($434) to VND20 million ($868) shall be imposed on anyone who fails to timely perform health declaration for infectious disease control as required.

Vietnam has recorded 2,329 COVID-19 cases as of Thursday morning, with 1,580 recoveries and 35 deaths, according to the Ministry of Health.

A total of 737 local infections have been detected in 13 provinces and cities since January 27, 557 of which have been documented in Hai Duong Province alone.