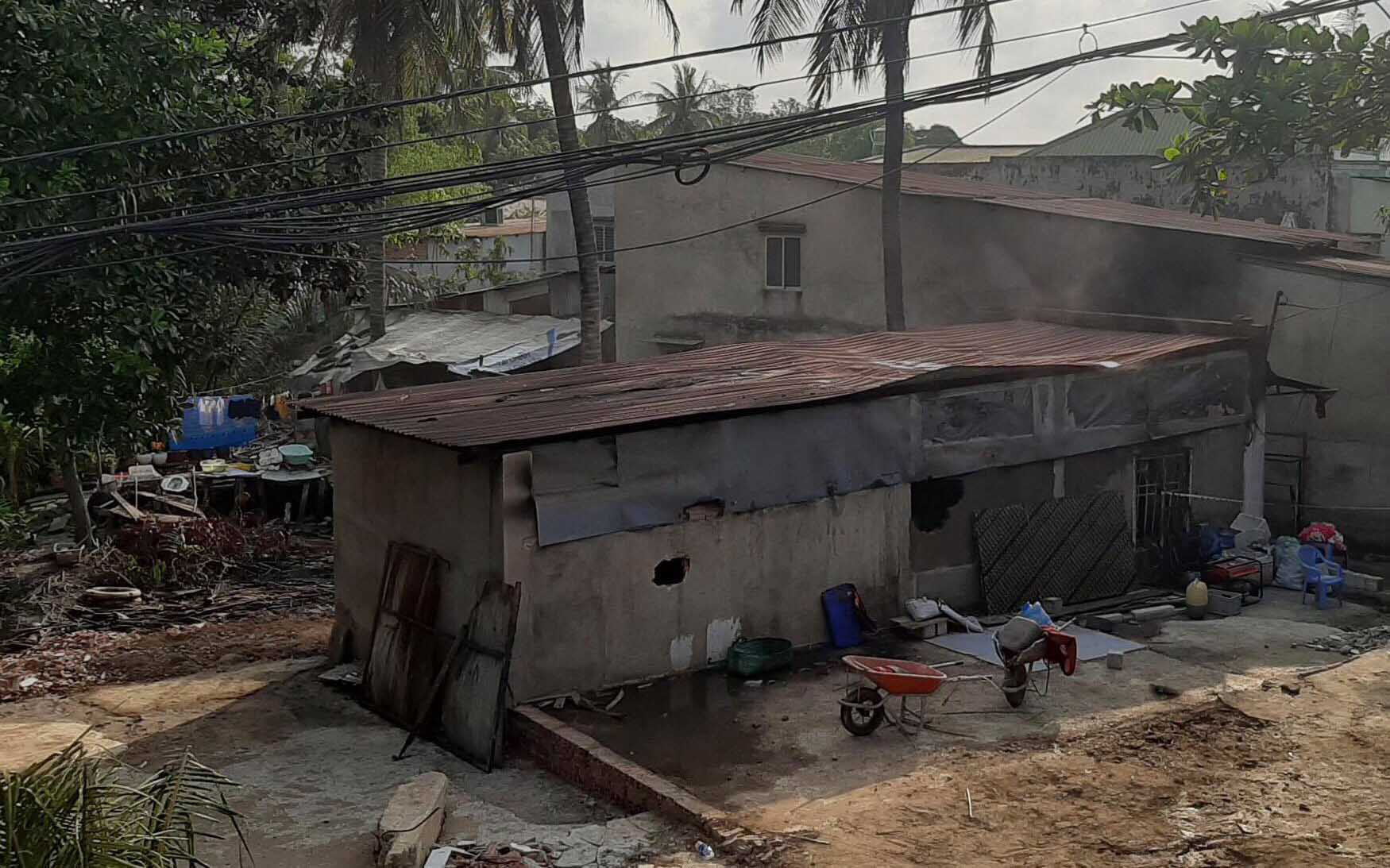 Six people in a family, including a two-month-old baby, were killed while another was injured after a fire broke out at a house in Thu Duc City, Ho Chi Minh City early on Tuesday morning.

The deadly blaze occurred at the home of 54-year-old Tam in Cat Lai Ward at around 1:00 am, according to preliminary information

Eyewitnesses said they did everything they could to put out the flames in vain.

As firefighting police officers arrived and extinguished the conflagration, six people inside the house had already died, while Tam survived as he had slept on the outside of the house.

Tam, however, suffered second-degree burns and were rushed to the hospital for emergency treatment.

They were Tam’s wife, son, daughter, daughter-in-law, and grandchildren.

Five motorbikes and all property inside the house were also burned down.

As of 6:00 am the same morning, the location had been sealed off for police officers to carry out their investigation.

The family is categorized as a poor household, Nguyen Duc Hien, chairman of the Cat Lai Ward People’s Committee, said, adding that local authorities are discussing the most suitable support for the victims.