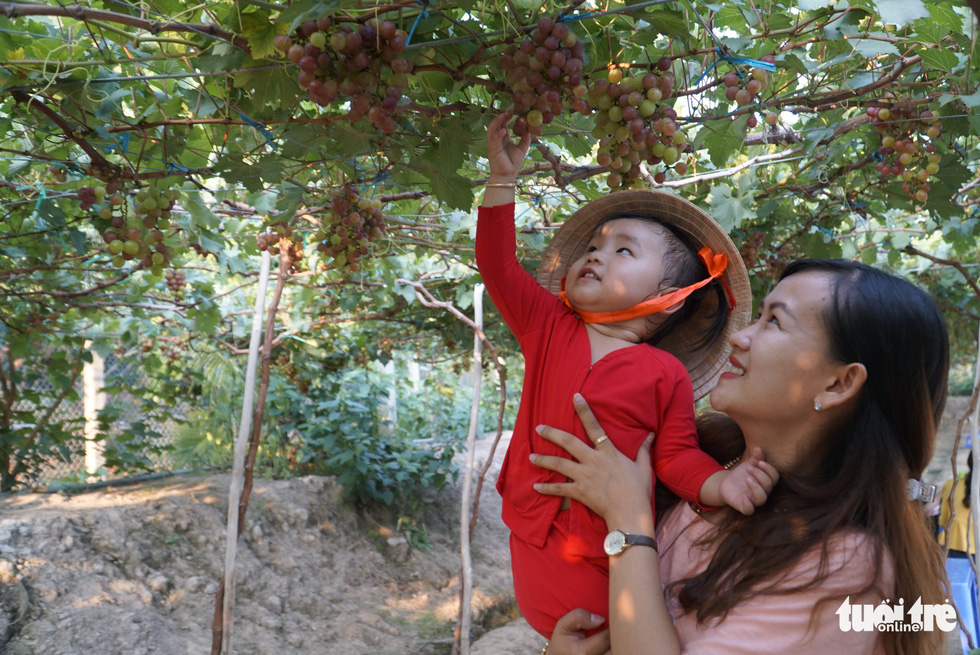 -- Vietnam's Chairman of the National Assembly Vuong Dinh Hue hosted a reception in Hanoi on Thursday for Lao Ambassador to Vietnam Sengphet Houngboungnuang, who was the first foreign ambassador to pay a courtesy visit to Hue as the top leader of the legislature, the Vietnam News Agency reported.

-- Vietnam's Ministry of Transport has fired an employee after he was found sending cargo from Hanoi to Ho Chi Minh City on May 7 with labels on the containers showing they belonged to the transport minister. The ministry has said they were not the minister's and the employee labeled them in the hope of safer and faster delivery.

-- The Ministry of Health announced 29 local coronavirus infections on Friday morning, taking the national tally to 3,740 patients, including 713 domestic cases recorded since April 27.

-- Ho Chi Minh City police deported 52 foreign nationals on May 7 and 8, the municipal public security department said on Thursday. The foreigners had sneaked into Vietnam across the border with China before catching buses to come to Ho Chi Minh City or Cambodia for jobs.

-- Authorities on Wednesday discovered many people gambling at a gasoline station in District 3, Ho Chi Minh City, a source told Tuoi Tre (Youth) newspaper on Thursday. Among the gamblers were some people who work at the Ward 11 office of the district.

-- The youth union in Quang Binh Province, located in north-central Vietnam, on Thursday presented a certificate of merit to Mai Hai Dang, 12, over his brave deed to rescue a 22-year-old man from drowning one day earlier.

-- Officials in Ha Giang, which is Vietnam's northernmost province, is seeking the prime minister's approval for an airport to be built there in 2021-30, with a vision for 2050, according to a document obtained by Tuoi Tre.

-- Vietnamese automaker THACO shipped another 50 semi-trailers to the U.S. earlier this month, following its first shipment of 69 units last year, the Vietnam News Agency reported, adding that the company expects this year's exports to the market to be five times last year’s figure.

-- Educators in Long An Province, just outside Ho Chi Minh City, have allowed K-12 students to stay home from Monday until further notice to stall COVID-19 spread, according to a decision by the local People's Committee.

-- "U.S. Secretary of State Antony Blinken said on Thursday that the United States would not leave Australia alone in the face of economic coercion from China, and that such behavior toward U.S. allies would hamper improvement in U.S.-Sino relations," Reuters reported.

-- India reported over 4,000 coronavirus deaths for a second straight day on Thursday, when infections stayed below 400,000, Reuters said.