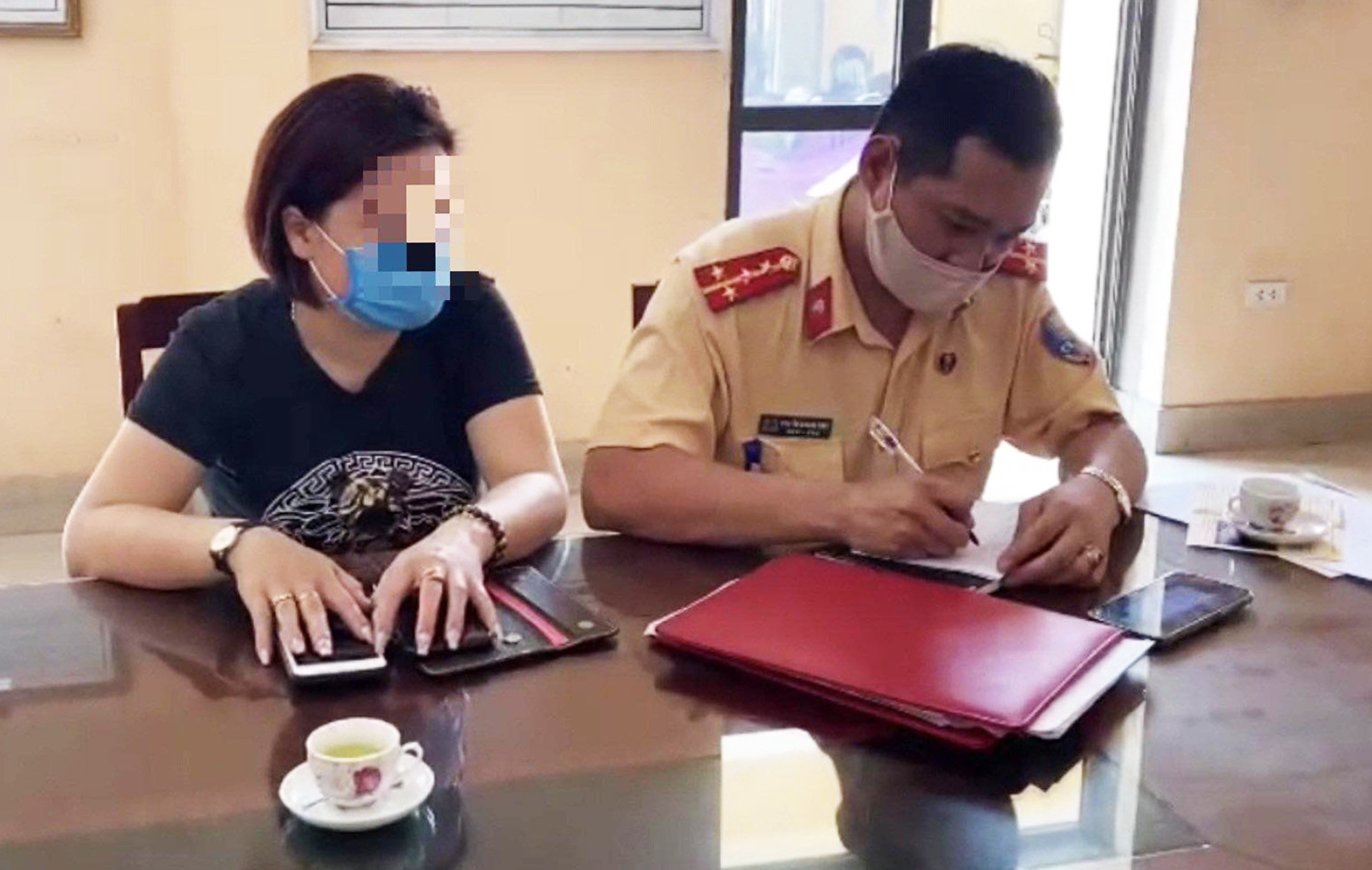 A female driver is facing a hefty fine and having her driving license withdrawn for at least five months after being caught on camera backing her car on an expressway in northern Vietnam this week.

The surveillance camera of a passenger bus showed that an Innova car numbered 20A- 477.XX was reversing on the Hanoi - Thai Nguyen Expressway at 8:32 am on May 12.

The driver has been identified as V.T.T., 36, from Thai Nguyen City in the namesake northern province, Major Nguyen Kim Thi, captain of a highway traffic control patrol team, said on Friday.

The surveillance camera of a passenger bus shows an Innova car numbered 20A- 477.XX reversing on the Hanoi - Thai Nguyen Expressway at 8:32 am on May 12.

In her report before the police, T. admitted he had missed the exit ramp to Thai Nguyen City so she backed her car to get off the expressway.

Major Thi said that T. would be subject to a fine between VND16-18 million (US$696-783), about four times of a monthly base wage in Vietnam, and a revocation of her driver’s license for five to seven months as per a government decree.