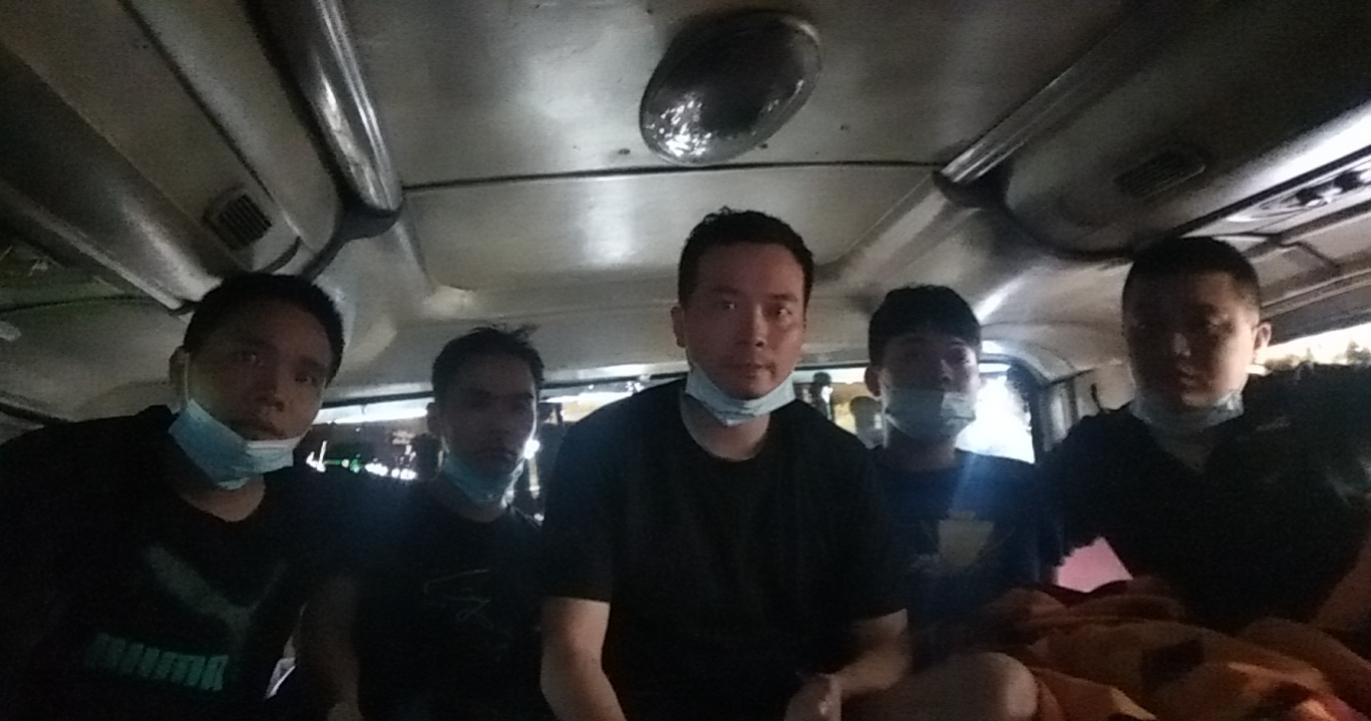 Five Chinese people were found on Monday hiding in disguised cardboard boxes on a passenger bus, which was traveling from northern Bac Giang Province to Ho Chi Minh City.

A local traffic warden in southern Dong Nai Province pulled over the bus numbered 98B-02763 when it entered Xuan Loc District from south-central Binh Thuan Province at about 2:00 pm on Monday.

As traffic police officers got on the bus for an inspection, they found five Vietnamese sitting in the middle of a pile of goods.

As they asked the driver to unload the goods in the aisle of the bus, four Chinese people were found hiding in the cardboard boxes placed there.

Checking the goods at the end of the aisle, the police force discovered another Chinese national hiding in another cardboard box.

The Chinese people said that they had entered Vietnam through northern Cao Bang Province before hiring cars to go to Bac Giang, with a group of other Chinese people.

Due to the complicated developments of the COVID-19 pandemic in Bac Giang, the five Chinese people rented the 98B-02763 bus to travel from Bac Giang to Ho Chi Minh City.

Officers have coordinated with the medical authorities of Xuan Loc District to bring the ten Chinese and Vietnamese people to a concentrated quarantine center in Dong Nai for medical examination.

The case will be handed over to the provincial police for further measures.