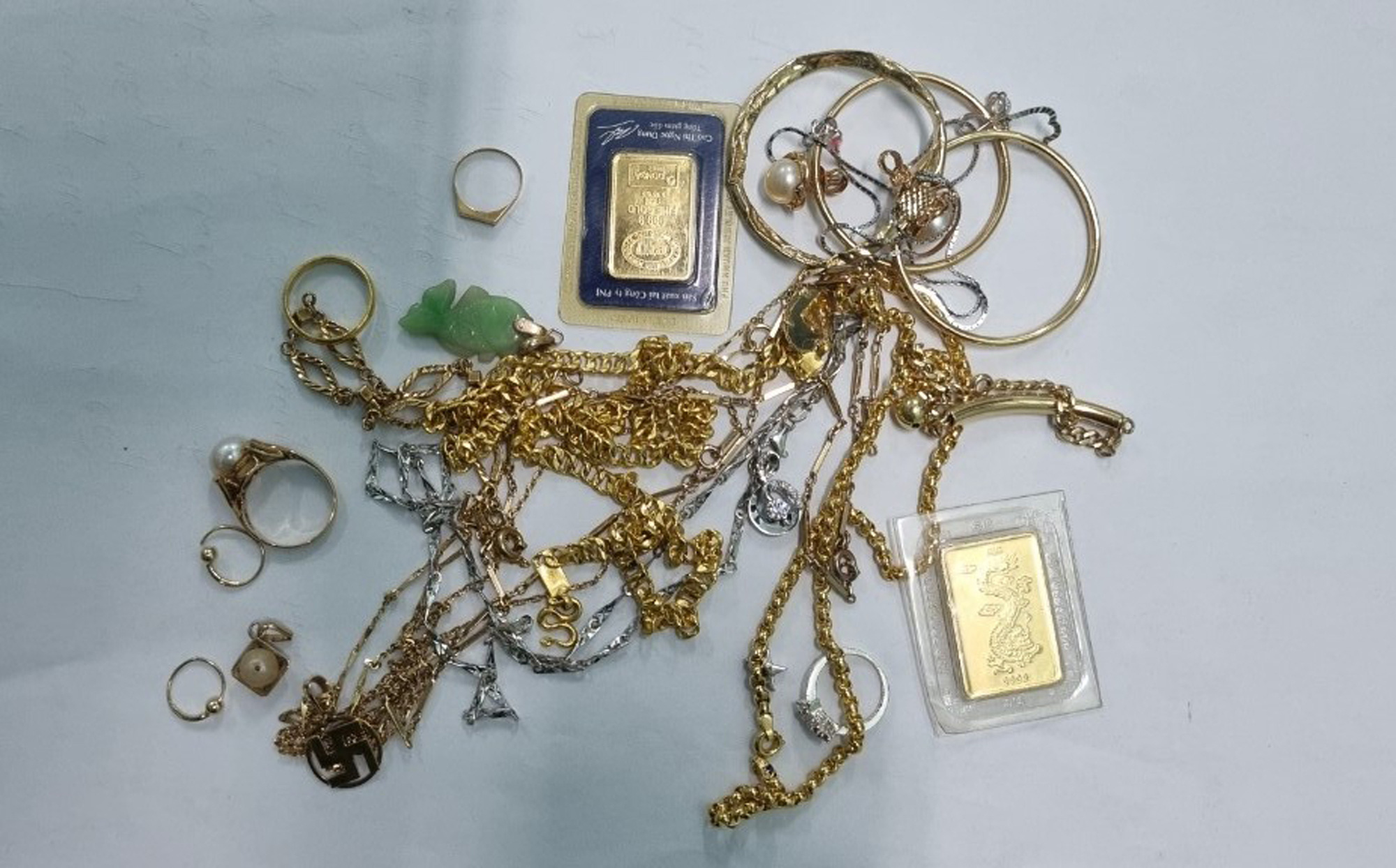 A 12-year-old boy from Vietnam’s Mekong Delta has been taken into custody after he was discovered with stolen properties from the past four years.

The young thief then headed home in a motorbike taxi.

He later sold some pieces of gold for VND16.2 million ($700) in Hon Dat District, Kien Giang and lost all of the money to gambling.

T. was apprehended early on Saturday morning, while the remaining stolen property was confiscated and returned to the owner.

At the police station, T. said he needed money for gaming and other personal needs.

The boy added he had broken into dozens of houses to steal valuable assets since he was eight.

T. lives in a tenanted house with his mother and two younger siblings.

His father was recently arrested for theft.