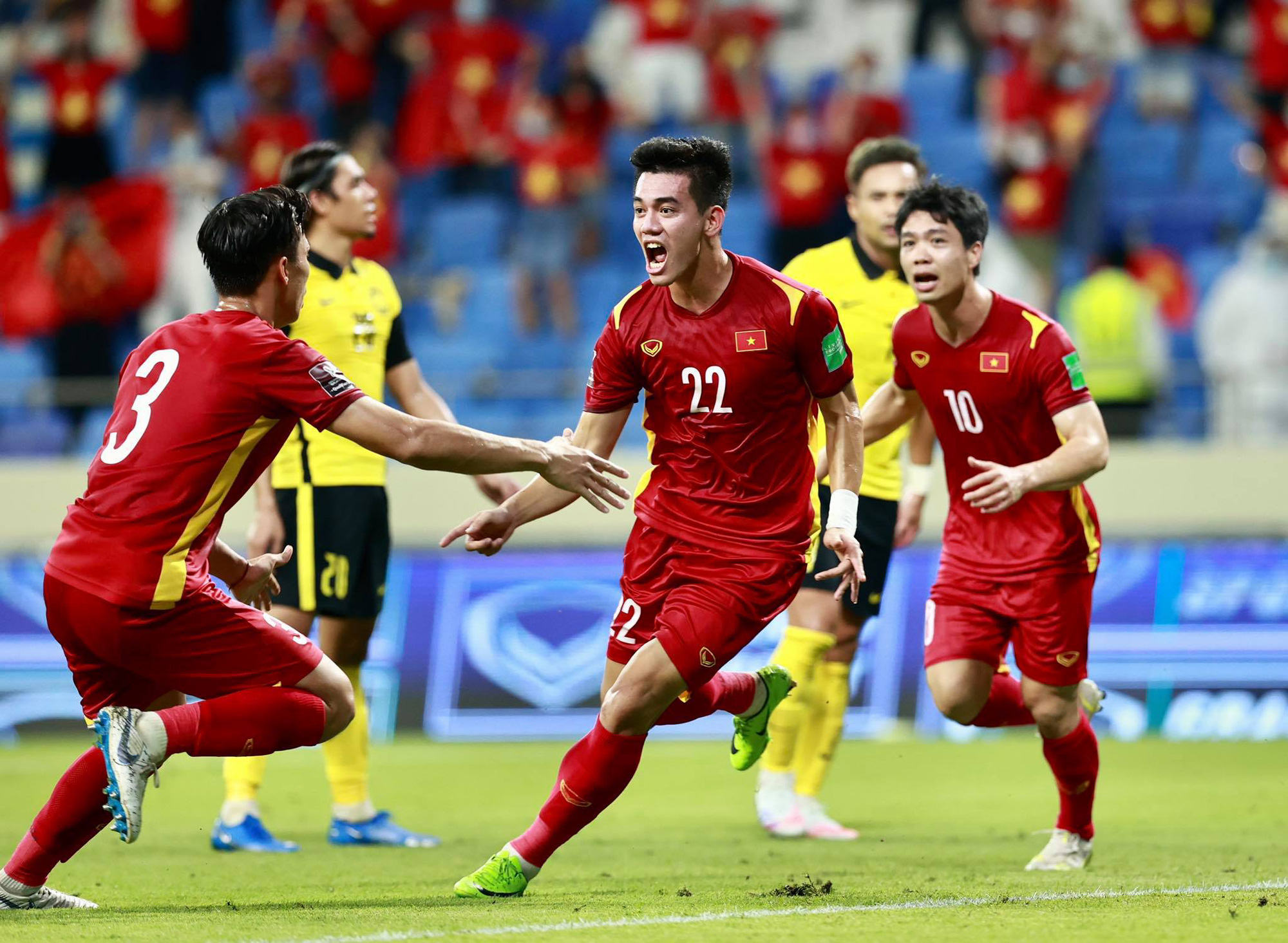 -- The Vietnamese Ministry of Foreign Affairs denounced Taiwan on Friday over the latter’s illegal military drills on Ba Binh (Itu Aba) Island in the Truong Sa (Spratly) Islands, which is within Vietnam’s sovereign territory.

-- The Vietnamese government has set a goal to provide COVID-19 vaccination for to all workers at industrial parks across the nation by the end of this August, said Deputy Prime Minister Vu Duc Dam on Friday.

-- A tropical depression in the East Vietnam Sea is forecast to develop into a storm on Saturday and is on its way to the Gulf of Tonkin.

-- The Ho Chi Minh City Department of Agriculture and Rural Development has proposed the People’s Committees of Thu Duc City and districts issue warnings to residents regarding the appearance of wild alligators in Binh Chanh District.

-- The People’s Committee of south-central Khanh Hoa Province, home to Nha Trang beach city, on Friday issued an announcement to reopen beaches and a number of indoor sporting facilities from Sunday.

-- Authorities of the southern province of Tien Giang on Friday decided to impose social distancing measures in the entire locality, starting from mid-Saturday until next notice.

-- Vietnam secured a hard-fought 2-1 win against Malaysia on Friday night to stay top of Group G in the second qualifying round for the 2022 FIFA World Cup.

-- “Italy impressed in a 3-0 win over Turkey as the delayed Euro 2020 finally kicked off in Rome on Friday,” AFP reported.

-- “Novak Djokovic handed 13-time champion Rafael Nadal only his third defeat in 16 years and 108 matches at the French Open on Friday to reach his sixth Roland Garros final in an epic showdown,” AFP reported.