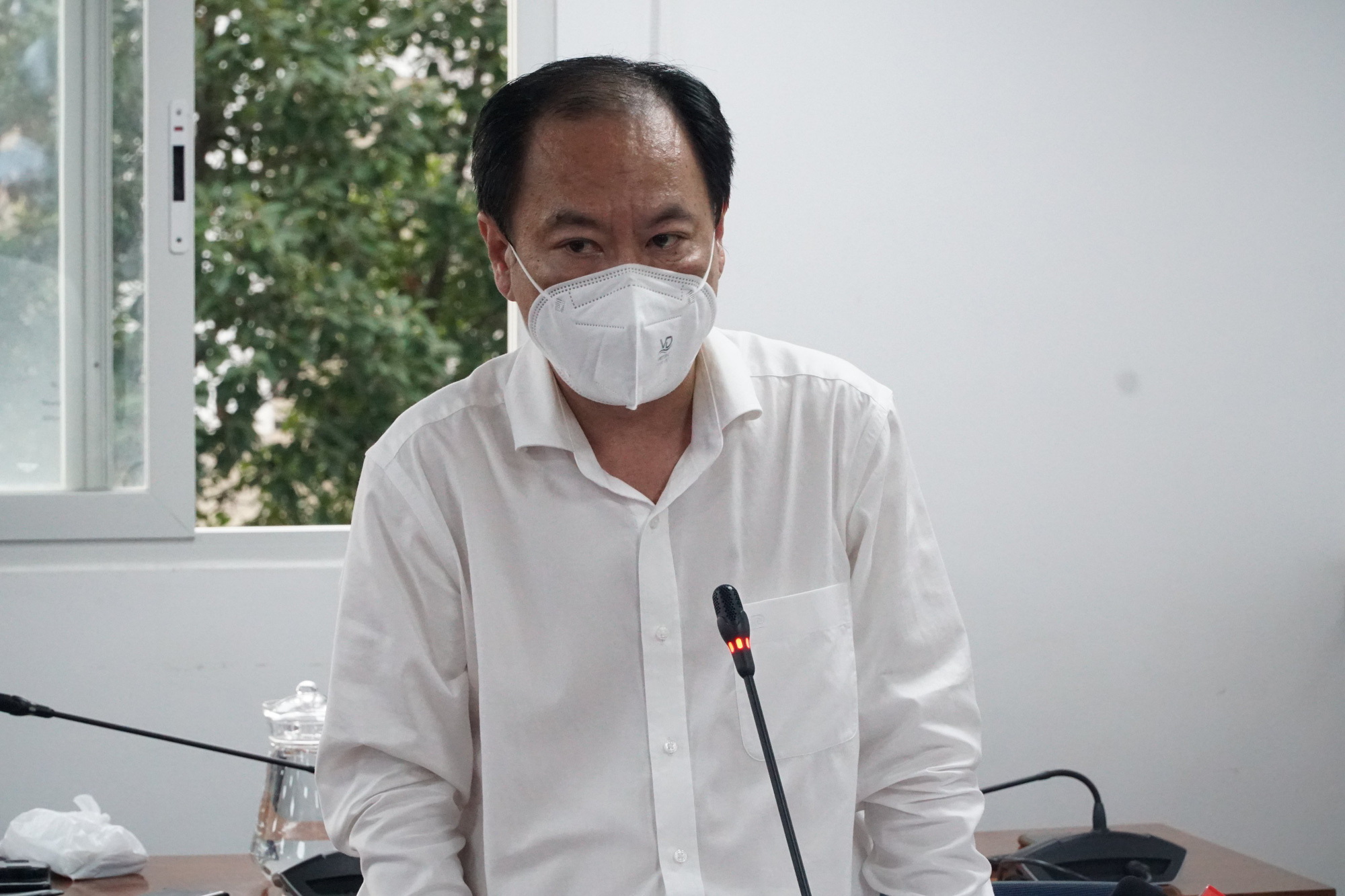 3.5% of about 1mn samples in Ho Chi Minh City return positive for coronavirus

About 3.5 percent of roughly one million samples taken for COVID-19 testing in Ho Chi Minh City from Monday to Wednesday came back positive, according to Nguyen Hoai Nam, deputy director of the municipal Department of Health.

Nam said at a press conference on Thursday afternoon that the testing speed in the city increased rapidly during the three days.

The number of collected samples was only about one million, still just half of the target of two million set by city leaders for the current mass testing drive.

Nam affirmed that functional forces will accelerate testing to meet the goal before carrying out the second testing round.

Correspondingly, 3.5, 3.2, and 3.8 percent of the samples taken on Monday, Tuesday, and Wednesday were positive for the virus, according to Nam.

“On average, 3.5 percent of the samples taken on those three days returned positive,” the health deputy director said.

“As the positivity rate is under five percent, we’re confident that we can detect all infections before September 15,” he stated, referring to the central government’s order for Ho Chi Minh City to put the ongoing COVID-19 outbreak under control prior to mid-September.

The country has confirmed 388,814 domestic transmissions in 62 out of 63 provinces and cities in its current fourth bout with the virus, which began on April 27.