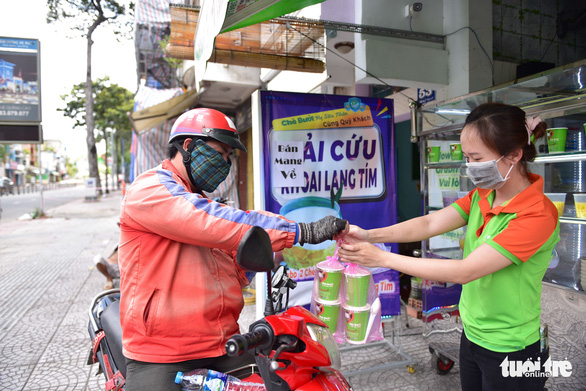 -- A webinar on Vietnam – Africa agricultural cooperation for sustainable development took place on Thursday in search of a dynamic and creative collaboration model for the two sides, according to the Vietnam News Agency.

-- Ho Chi Minh City has recorded nearly 280,000 local coronavirus infections since the fourth virus wave hit Vietnam in late April, according to statistics. The death rate is 4.08 percent, with over 11,400 patients having died of the disease.

-- Police in Ho Chi Minh City said on Thursday that they were detaining a man after he killed his father when the latter intervened in his scuffle with his younger brother on Tuesday.

-- Vietnam's Ministry of Culture, Sports, and Tourism has proposed that Phu Quoc Island, off the southern coast, welcome international visitors in October.

-- The European Chamber of Commerce in Vietnam (EuroCham) expects the government to accelerate its vaccine rollout and reopen the economy soon, Alain Cany, EuroCham chairman, said on Thursday during an online press conference.

-- The Global Wind Energy Council (GWEC) and the global wind industry are calling on the Vietnamese government to postpone the FiT deadline for wind projects by at least six months as a COVID-19 relief measure for the wind sector in Vietnam, GWEC said in a statement on its website on Thursday.

-- Vietnam Television said on Thursday that it will air all 52 games of the FIFA Futsal World Cup Lithuania 2021 on VTV5, VTV6, and the VTVGo app from September 12 to October 4. Vietnam compete in Group D with Panama, the Czech Republic, and Brazil.

-- Facebook Inc. launched its first smart glasses on Thursday in a step toward its aim of offering true augmented-reality spectacles, Reuters reported.