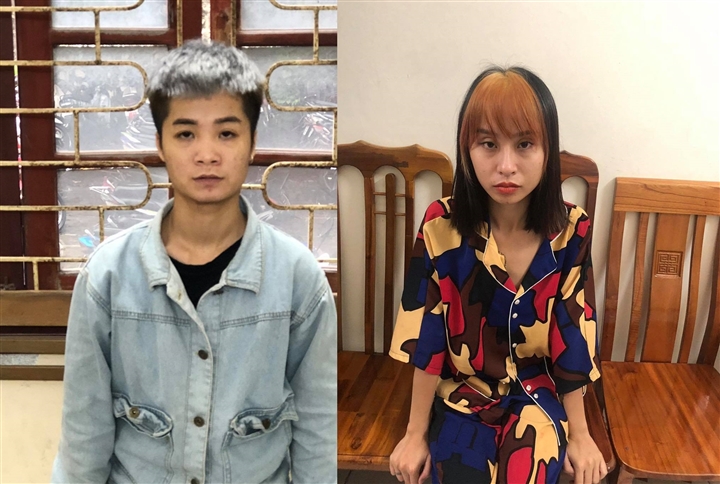 Police in the northern Vietnamese province of Tuyen Quang have arrested two suspects for running a prostitution ring involving underage girls, many of whom were high school students.

The Department of Public Security in Tuyen Quang City, the capital of the namesake province, confirmed on Wednesday that Hoang Mai Ly, 24, and Phi Thi Viet Trinh, 25, had been taken into custody for prostitution brokerage.

A police investigation showed that Ly and Trinh had pimped young girls aged 14 to under 18.

They mainly recruited local girls who were either in high school or who had dropped out.

Depending on their clients’ request, the ring could arrange sexual services, locations for such services to take place, and narcotics.

On October 12, a team of police officers raided a hotel in Tuyen Quang City and caught red-handed five men and five women trading sex and consuming drugs inside several rooms.

At the police station, Ly and Trinh stated that their clients paid VND2-3 million (US$88-132) per session.

The two suspects then took 50 percent of the money while the rest was given to the victims.

A further investigation is ongoing.