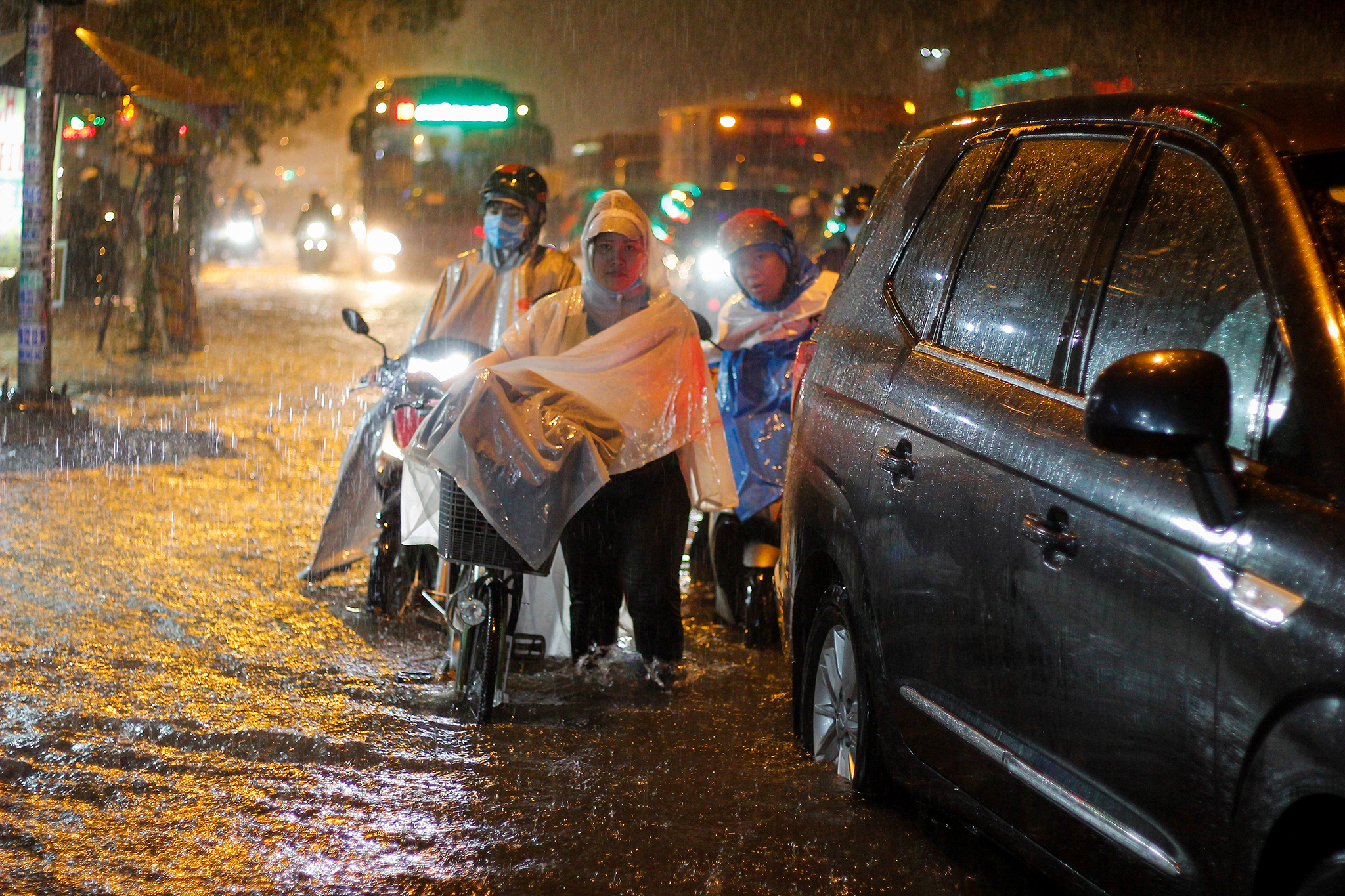 Southern Vietnam to have more extended rainy season this year

The rainy season in southern Vietnam is expected to last for a longer period this year, while the drought spell during the upcoming dry season will be less intense thanks to unseasonal rains.

In 2020, the rainy season in southern provinces started in late May and lasted until November, according to Le Thi Xuan Lan, a weather pundit based in Ho Chi Minh City.

This year’s rainy season began in April and has yet to end as of late November, Lan continued.

There are still around two more periods of rainfall, each lasting for a few days, before the season concludes, the expert elaborated.

Although the 2021 rainy season has lasted longer than that of last year, the total volume of rain remains similar.

Statistics at Tan Son Nhat Station in Ho Chi Minh City showed that the total rainfall from April to October 2020 was 2,109 millimeters.

From April to October 2021, the station recorded 2,148 millimeters of rain.

This year, downpours occurred more frequently in the Mekong Delta, which provided a good source of fresh water for local residents to prepare for the upcoming dry season, Lan stated.

Drought and saltwater intrusion in the region are also anticipated to be less intense as unseasonal rains are in the forecast prior to the 2022 Lunar New Year, which falls on February 1.